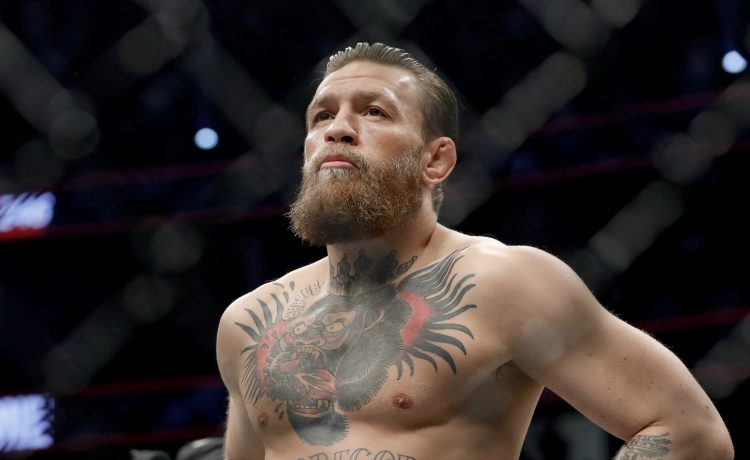 Conor McGregor appears to have called time on his mixed martial arts career.

Conor McGregor has appeared to have announced his retirement from mixed martial arts. The UFC’s first simultaneous two-weight world champion has been on the sidelines since his 40-second demolition of Donald Cerrone at UFC 246 in January, which was his first outing since his submission defeat to Khabib Nurmagomedov in October 2018.

The Irishman, 31, was hoping to fight two more times this year, which he claimed would be a “season”

‘The Notorious’, however, appears to have opted to call time on his Hall-of-Famer career for a third time, a decision which has sent shockwaves throughout the combat sports world.

Conor McGregor dropped the bombshell shortly after the conclusion of UFC 250, which took place in Las Vegas in the early hours of Sunday morning.

“Hey guys Ive decided to retire from fighting,” he tweeted. “Thank you all for the amazing memories!

“What a ride its been! Here is a picture of myself and my mother in Las Vegas post one of my World title wins!

“Pick the home of your dreams Mags I love you! Whatever you desire its yours.”

McGregor’s decision to go into retirement came completely out of left field and left many perplexed given his recent eagerness to lock horns with newly-crowned interim lightweight champion Justin Gaethje.

McGregor’s first “retirement” came in April 2016 amid heated negotiations with UFC over a media engagements ahead of his rematch with Nate Diaz.

Ireland’s first UFC champion performed a U-turn just a matter of days later in a blistering statement on Facebook.

The former featherweight and lightweight king’s second retirement came in March 2019 but ended being brief like his first.

UFC president Dana White addressed McGregor’s apparent retirement in the post-fight press conference, in which he launched a blistering attack on the Dubliner.

In the UFC 250 post-fight press conference, he said: “The amount of people I have gunning at me right now is insane.

“So if that’s what Conor’s feeling right now, Jon Jones, Jorge Masvidal, I feel you. On a certain level, I understand it.”

He added: “You don’t have to fight. If these guys want to sit out and retire. If that’s what Conor McGregor, Jon Jones and Jorge Masvidal are feeling right now.”

When asked if McGregor has contacted him ahead of his bombshell, he said: “No. One of my people grabbed me and showed me on social media.” 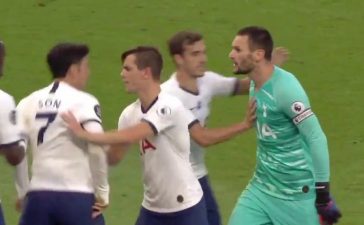 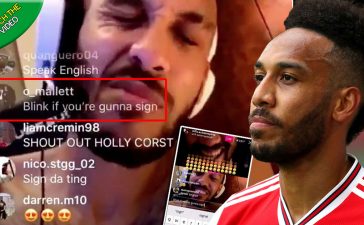 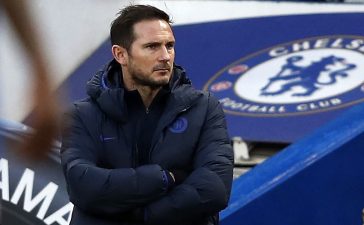 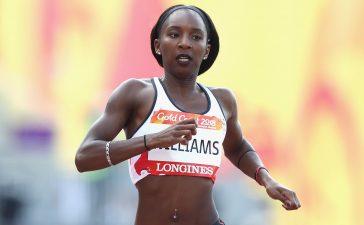