HomeWomenGeorge Floyd’s niece: ‘This is not just murder, but a hate crime’
Women

George Floyd’s niece: ‘This is not just murder, but a hate crime’ 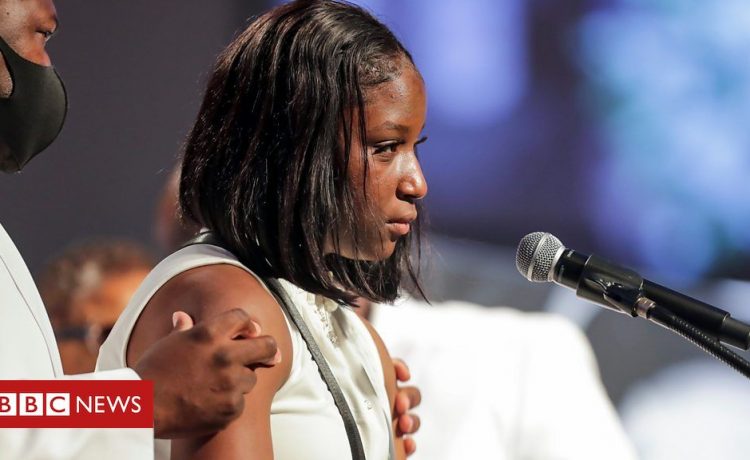 Brooke Williams, the niece of George Floyd, spoke at her uncle's funeral in Houston, Texas.

She remembered Mr Floyd as spiritually grounded and an activist and said that 'justice would be served' for him as long as she is breathing.

Ms Williams added that the laws were designed to disadvantage black people.

Mr Floyd died in Minneapolis in May as a white police officer held a knee on his neck for nearly nine minutes.

Derek Chauvin has made his first court appearance, where he faces charges of second-degree murder and manslaughter. Three other arresting officers arRead More – Source

Share on FacebookShare on TwitterShare on PinterestShare on LinkedIn Share on TumblrShare on RedditShare on VKontakte
adminJune 10, 2020 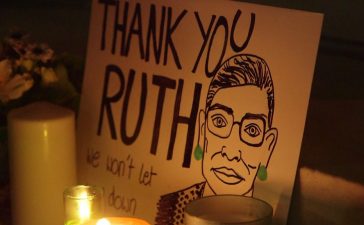 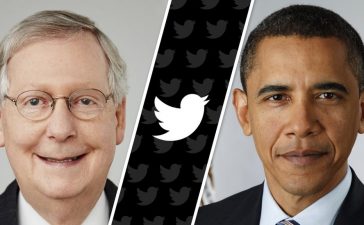 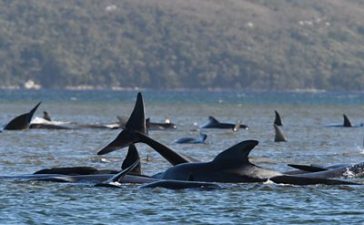 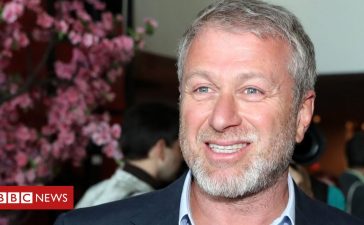