India is to convert another 500 railway carriages to create 8,000 more beds for coronavirus patients in Delhi, amid a surge in infections.

Home Minister Amit Shah announced a package of new emergency measures for the capital, including a rapid increase in testing for Covid-19. Nursing homes will also be requisitioned.

The total number of 320,922 officially confirmed cases puts India fourth in the world – after the US, Brazil and Russia – in the pandemic.

The death toll in India stands at 9,195, according to data compiled by Johns Hopkins University from official sources.

The Hindustan Times reports that Delhi is the third worst-hit state in India after Maharashtra and Tamil Nadu.

It reports that Delhi's bed capacity across private and government hospitals for Covid-19 patients stands at 9,698, of which 4,248 beds are vacant.

Mr Kejriwal's government plans to use 40 hotels and 77 banquet halls as makeshift hospitals.

India began converting railway carriages into quarantine or isolation wards in April, when large parts of the railway network were suspended owing to the pandemic. 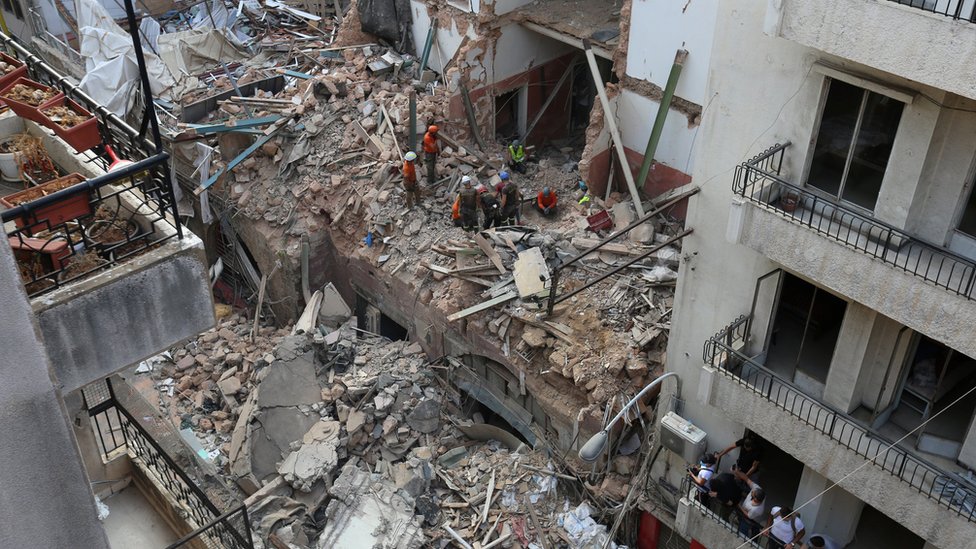 Beirut explosion: ‘No signs of life’ in search for blast survivors