One of the biggest stars in Bollywood, Sushant Singh Rajput, has been found dead in his apartment in Mumbai.

The 34-year-old is believed to have taken his own life, Mumbai police said.

Popular for his acting in both TV and film, Rajput is perhaps best known for MS Dhoni: The Untold Story, where he played the legendary cricketer.

Many have been paying tributes to Rajput, including Indian Prime Minister Narendra Modi, who called him "a bright young actor gone too soon".

Rajput's death comes just days after that of his former manager.

Born in the eastern state of Bihar, Rajput dropped out of a university course in engineering to pursue a career in acting and dance.

His Bollywood breakthrough came in the 2013 film Kai Po Che, which won acclaim at the Berlin film festival.

The actor's last film was Chhichhore, which was released last year. The film's director Nitesh Tiwari said he had spoken to Rajput last week.

"I am at a loss for words. I spoke to him last week over messages. We would text each other on and off. Now this is what I get to hear. He was like a younger brother to me," he told the Press Trust of India (PTI).

In his last post to his 10.2 million Instagram followers on 3 June, Rajput posted a picture of late mother, who died in 2002, when he was a teenager, according to PTI.

He wrote: "Blurred past evaporating from teardrops".

His former manager, Disha Salian, 28, died earlier this week after falling from the 14th floor of a building in Mumbai.

In a Instagram story after her death, Rajput wrote: "It's such devastating news. My deepest condolences to Disha's family and friends. May your soul rest in peace." 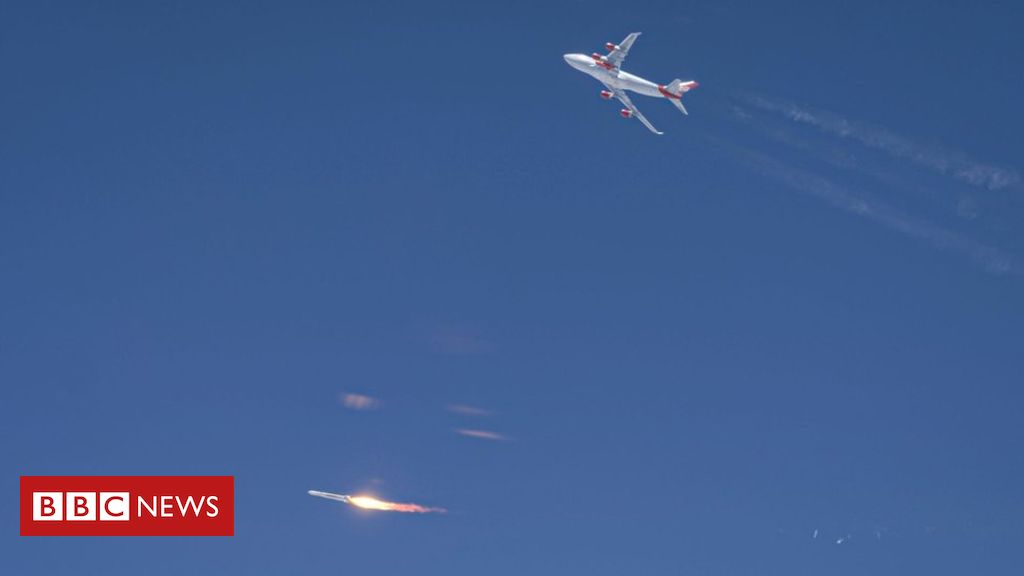 Coronavirus: When 76 strangers sang happy birthday to a neighbour