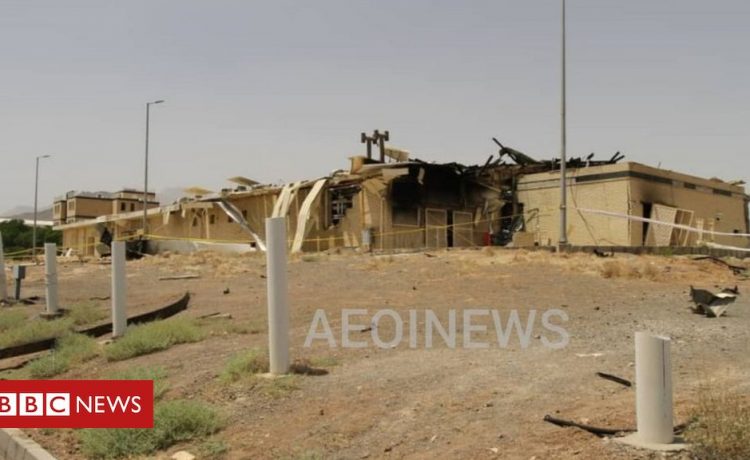 A fire that broke out on Thursday at a key Iranian nuclear facility has caused "significant damage", a spokesman for Iran's nuclear energy body has said.

He said the cause of the blaze at the Natanz enrichment site had been determined, but gave no details.

The spokesman added that the destroyed machinery would eventually be replaced by more advanced equipment.

Centrifuges are needed to produce enriched uranium, which can be used to make reactor fuel but also nuclear weapons.

Behrouz Kamalvandi, a spokesman for Iran's Atomic Energy Organisation, said on Sunday that security officials were not talking about what caused the Natanz fire "because of security reasons".

The incident, he said, had "caused significant damage, but there were no casualties".

Other fires and explosions have also occurred in the past week in Iran.

Mr Kamalvandi added: "The incident could slow down the development and production of advanced centrifuges in the medium term… Iran will replace the damaged building with a bigger one that has more advanced equipment."

What happened on Thursday?

The fire occurred at "one of the industrial sheds under construction" at Natanz, Mr Kamalvandi said at the time.

Reuters news agency quoted unnamed Iranian officials as saying they believed the fire was the result of a cyber attack, but did not cite any evidence.

The International Atomic Energy Agency (IAEA), which monitors Iran's compliance with a 2015 nuclear deal struck with world powers, said it anticipated no impact on its verification activities.

What other incidents have occurred?

The Natanz fire comes six days after an explosion near the Parchin military complex.

Iranian authorities said the blast was caused by "leaking gas tanks" at the site, but analysts said satellite photographs showed it happened at a nearby missile production facility.

Parchin, near Tehran, is where Western powers suspect Iran carried out tests related to nuclear warhead detonations more than a decade ago.

Iran insists its nuclear programme is peaceful and denies that it sought to develop nuclear weapons.

On Sunday officials said there had been a fire at a power plant near the south-western city of Ahvaz. They said the blaze had been put out Read More – Source

Share on FacebookShare on TwitterShare on PinterestShare on LinkedIn Share on TumblrShare on RedditShare on VKontakte
adminJuly 6, 2020 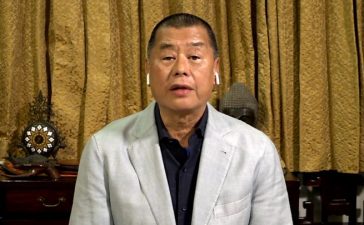 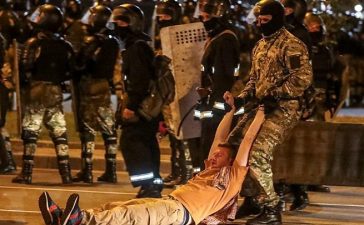 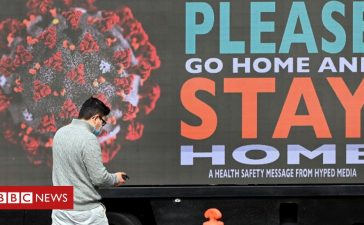 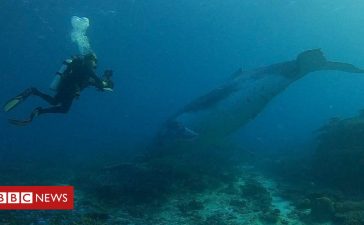 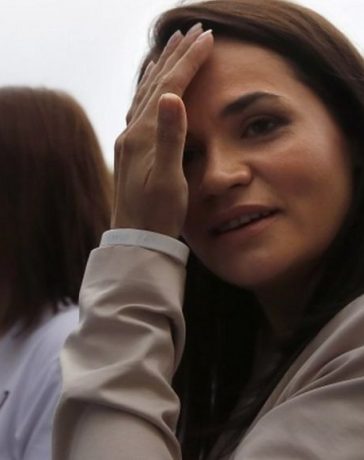