The World Health Organization (WHO) says it is "carefully monitoring" a case of bubonic plague in China's northern Inner Mongolia region, but says that it is "not high risk".

A herdsman is stable in hospital after being confirmed with the disease at the weekend.

A WHO spokeswoman said the case was being "well managed".

The bubonic plague was once the world's most feared disease, but can now be easily treated.

What has the WHO said?

Spokeswoman Margaret Harris said: "Bubonic plague has been with us and is always with us, for centuries. We are looking at the case numbers in China. It's being well managed.

"At the moment, we are not considering it high risk but we're watching it, monitoring it carefully."

The WHO said it was informed on Monday of the case of the herdsman, who is being treated at a hospital in Bayannur.

Russian officials are warning communities in the country's Altai region not to hunt marmots, as infected meat from the rodents is a known transmission route.

What is bubonic plague?

Bubonic plague, caused by bacterial infection, was responsible for one of the deadliest epidemics in human history – the Black Death – which killed about 50 million people across Africa, Asia and Europe in the 14th Century.

There have been a handful of large outbreaks since. It killed about a fifth of London's population during the Great Plague of 1665, while more than 12 million died in outbreaks during the 19th Century in China and India.

But nowadays it can be treated by antibiotics. Left untreated, the disease – which is typically transmitted from animals to humans by fleas – has a 30-60% fatality rate.

Symptoms of the plague include high fever, chills, nausea, weakness and swollen lymph nodes in the Read More – Source 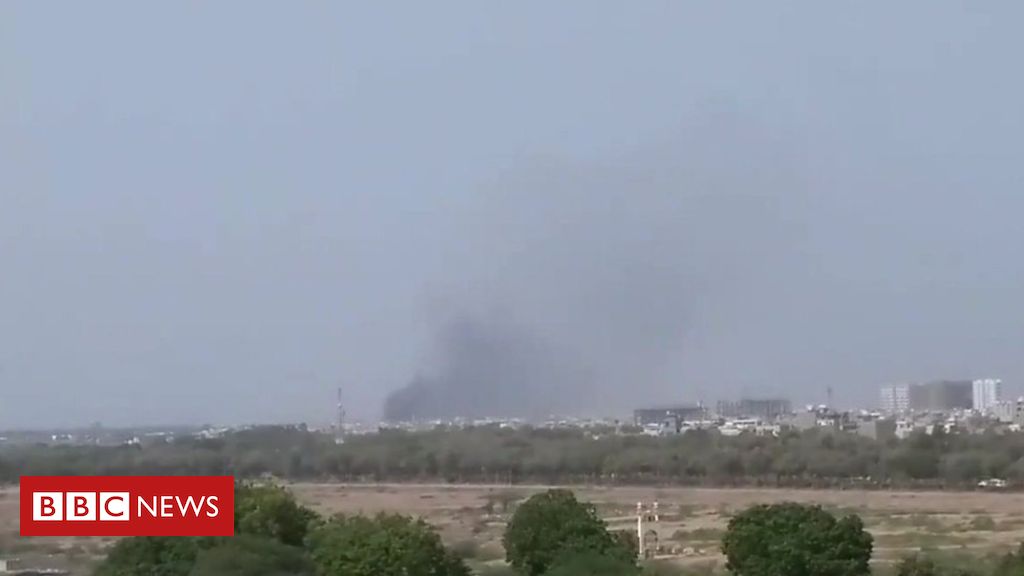