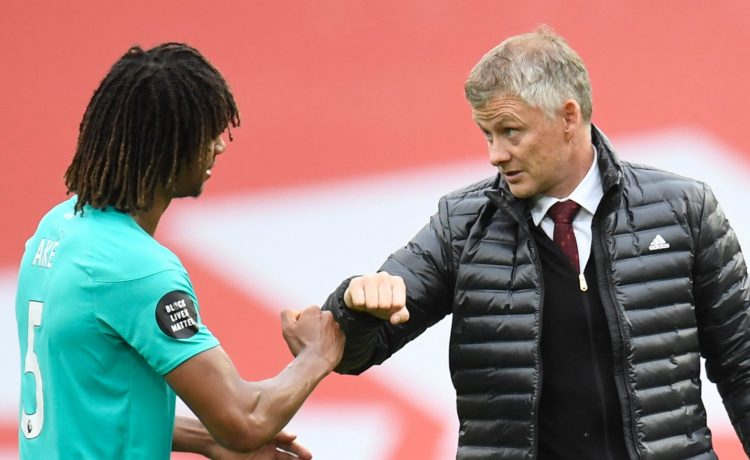 Ole Gunnar Solskjær has said Manchester Uniteds 16-game unbeaten run is “nowhere near” what the teams ambition should be.

The sequence is the best under the manager and the longest since an 18-match run in 2013. Yet Solskjær, whose side visit Aston Villa on Thursday, is not satisfied.

Solskjær said the run has elevated the players mentality. “As a footballer you know you cant just pick out your confidence from the fridge. You have to take it from what you do every day in training, but the results they [really] matter.”

The manager pointed to the mutually beneficial relationship between Bruno Fernandes and the rest of Uniteds squad that has been developing since the Portuguese signed in January.

“Its gone both ways. I think Bruno has come into the club and seen how many good players there are. Weve helped him show his attributes as well. Its just been a good little relationship blossoming, he can also feel were going to help him improve. Definitely Bruno has come in and lifted everyone else as well and its been a very good start”

Solskjær denied any interest in Bournemouths Nathan Aké. This followed speculation, after he was filmed speaking to the defender following Uniteds 5-2 win on Saturday, that he informed the 25-year-old he wanted a centre-back with Akés attributes.

“I have got seven centre-backs so I dont know where that came from,” Solskjær said. “Were fine.” Of the seven, though, three appear surplus to requirements – Phil Jones, Chris Smalling and Marcos Rojo – while Eric Bailly and Axel Tuanzebe have struggled with injury.