A bus driver has died in France, five days after he was attacked by passengers who reportedly refused to wear face masks, his family says.

Philippe Monguillot, aged 59, had been left brain dead after the assault in the south-western city of Bayonne.

Two men in their 20s were arrested and charged with attempted murder after the assault late on Sunday.

Two other men were charged with failing to help a person in danger while a fifth man was charged with attempting to hide a suspect.

Mr Monguillot was set upon after he reportedly asked three of the men to put on face masks and also tried to check another man's ticket.

Face masks are mandatory on public transport in France.

Donald Trump thinks the Moon is a part of Mars 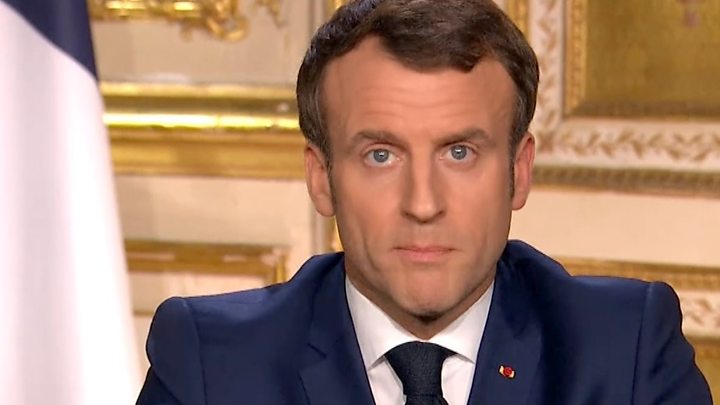