An airplane or a tank could become the perfect, modern greenhouse in a post-pandemic world.

This is the idea of French designer Nicolas Abdelkader, who has created a photoshopped series of pictures called “The Urgency to Slow Down”, where planes, ships and cars have been transformed into giant plant holders.

“Our current lifestyle is essentially based on production and consumption which have become the main values by which we define ourselves,” the designer tells Euronews Living.

“Climate change, the collapse of biodiversity as well as the depletion of resources are all related to how we live, they are civilisational problems which must be treated as such.”

“When we see the decisions taken after COVID-19 to inject tens of billions of euros in aeronautics (Europe, USA, etc.) and the construction of coal-fired power plants (in China), there are questions to ask,” he adds.

While being confined to his apartment in Paris, he started envisaging a post-production world where “we could imagine a better distribution of our time, less work, less production, less growth, more time for contemplation, to relearn how to live with nature” he says.

He calls his work an “illustrated criticism” which he hopes “can inspire people to implement it around the world.

He is currently working on the next a series of photos addressing how society is connected to increased levels of consumption. 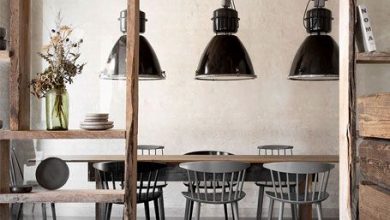 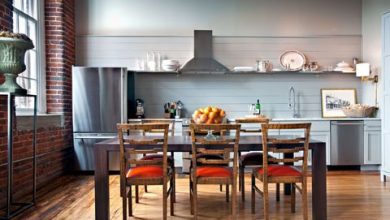