Thousands of people have taken part in protests in Russia's far east over the arrest of a regional leader.

They marched to the regional government in Khabarovsk shouting slogans against President Vladimir Putin.

Khabarovsk governor Sergei Furgal was detained on Thursday, accused of having ordered the killing of several business people 15 years ago.

His party, the ultra-nationalist Liberal Democrat Party of Russia, is usually seen as loyal to the Kremlin.

But correspondents say Mr Furgal's victory was seen as a blow to United Russia's grip on power in the regions, and he is a popular figure in the far east.

Estimates by regional media and opposition put the number of demonstrators at between 5,000 and 40,000, in a city of about 600,000 inhabitants.

In a tweet (in Russian), opposition leader Alexei Navalny's regional office described the rally as "an absolute record for our region and a unique show of unity in society".

Some protesters shouted slogans such as "Putin is a thief" and "Putin, resign".

Several other towns in the region held smaller protests. Police did not intervene or make any arrests.

Thousands took to the streets of Khabarovsk in what locals are calling the biggest protest they've seen in decades.

They're angry at the arrest of Sergei Furgal and from their chants – against Moscow, and against Vladimir Putin himself – they believe the move is political.

In 2018, Mr Furgal beat the Kremlin's chosen candidate for governor by a landslide. He's proved popular locally, cutting the number of civil servants and putting the governor's yacht up for sale.

Now he's facing a murder charge, from his pre-political days in the murky world of metals' trading. Mr Furgal's supporters want to know why the authorities waited until now, though, 15 years later to arrest him.

The protests were not authorised and in Khabarovsk the meeting point had been taped-off overnight, supposedly for Covid 19 disinfection. But the crowds marched in any case, and the police – on this occasion – didn&#Read More – Source 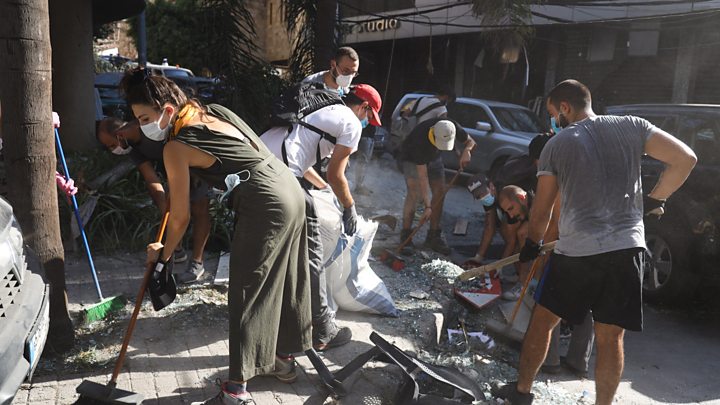