A husband and wife have been charged with unlawful use of a weapon for pointing guns at demonstrators outside their home in St Louis, Missouri.

The couple said they armed themselves because they felt threatened.

"It is illegal to wave weapons in a threatening manner at those participating in nonviolent protest, and while we are fortunate this situation did not escalate into deadly force, this type of conduct is unacceptable in St Louis," said Kim Gardner, who is the city's the first black circuit attorney.

"We must protect the right to peacefully protest, and any attempt to chill it through intimidation will not be tolerated," she added.

The McCloskeys also face a charge of fourth-degree assault.

The couple's lawyer, Joel Schwartz, called the decision to press charges "disheartening as I unequivocally believe no crime was committed".

The couple, both personal injury attorneys who live on a private street, have said they were within their rights to defend their property.

Missouri Governor Mike Parson has said he was prepared to exercise his pardon powers if prosecutors brought criminal charges in the case.

"I don't think they're going to spend any time in jail," the Republican told a local radio station last week.

When he was a legislator, the governor co-wrote Missouri's "castle doctrine" law that justifies deadly force for those who are defending their homes from intruders.

Video footage showed Mr McCloskey, 63, and his wife, 61, draw firearms as demonstrators marched past their mansion to the home of St Louis Mayor Lyda Krewson to call for her resignation on 28 June.

The mayor had infuriated activists by reading out on Facebook Live the names and addresses of people advocating for defunding police.

The McCloskeys' legal team has said two or three white protesters had threatened the couple and their property.

According to a police report on the incident, the couple said a largeRead More – Source 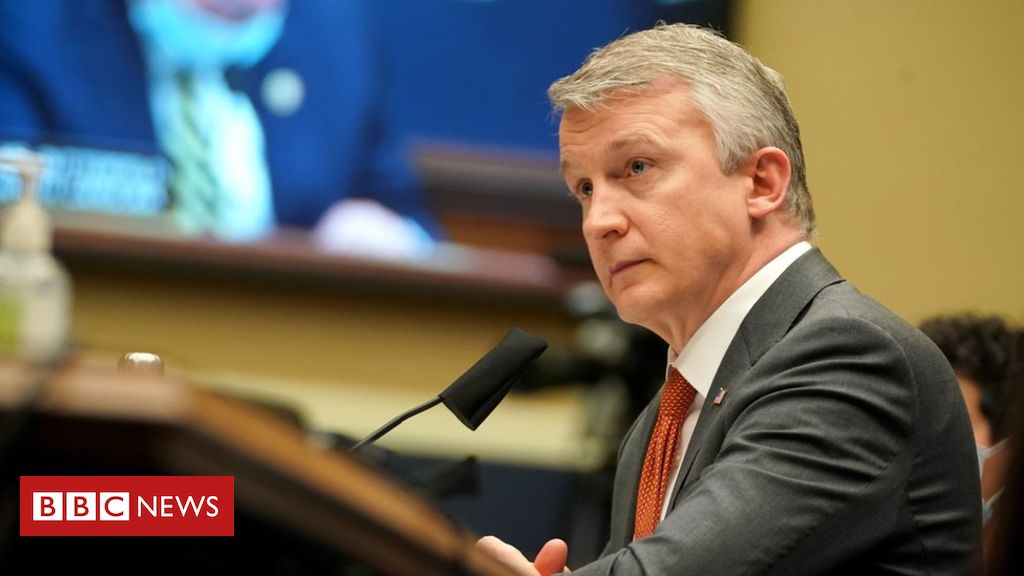 ‘He is very lovely!’ Gemma Atkinson opens up about her romance with Gorka for the first time – and reveals his adorable Valentine’s gift