China has launched its first rover mission to Mars.

The six-wheeled robot, encapsulated in a protective probe, was lifted off Earth by a Long March 5 rocket from the Wenchang spaceport on Hainan Island at 12:40 local time (04:40 GMT).

It should arrive in orbit around the Red Planet in February.

Called Tianwen-1, or "Questions to Heaven", the rover won't actually try to land on the surface for a further two to three months.

This wait-and-see strategy was used successfully by the American Viking landers in the 1970s. It will allow engineers to assess the atmospheric conditions on Mars before attempting what will be a hazardous descent.

Tianwen-1 is one of three missions setting off to Mars in the space of 11 days.

On Monday, the United Arab Emirates launched its Hope satellite towards the Red Planet. And in a week from now, the US space agency (Nasa) aims to despatch its next-generation rover, Perseverance.

The targeted touchdown location for the Chinese mission will be a flat plain within the Utopia impact basin just north of Mars' equator. The rover will study the region's geology – at, and just below, the surface.

Tianwen-1 looks a lot like Nasa's Spirit and Opportunity rovers from the 2000s. It weighs some 240kg and is powered by fold-out solar panels.

A tall mast carries cameras to take pictures and aid navigation; five additional instruments will help assess the mineralogy of local rocks and look for any water-ice.

This surface investigation is really only half the mission, however, because the cruise ship that is shepherding the rover to Mars will also study the planet from orbit using a suite of seven remote-sensing instruments.

The historic statistics for the exploration of the Red Planet are well known: about a half of all ventures have failed. Indeed, China's first effort to send a satellite, Yinghuo-1, to the dusty world stalled in Earth orbit when its Russian carrier stage failed and fell back towards the Pacific Ocean.

So far, only the Americans have managed to run long-lived operations on Mars (The Soviets' Mars-3 and Europe's Beagle-2 missions got down but failed shortly after).

China, however, can take confidence from the successes of its two recent Yutu lunar rovers, the second of which made the first ever soft landing on the far side of the Moon lastRead More – Source 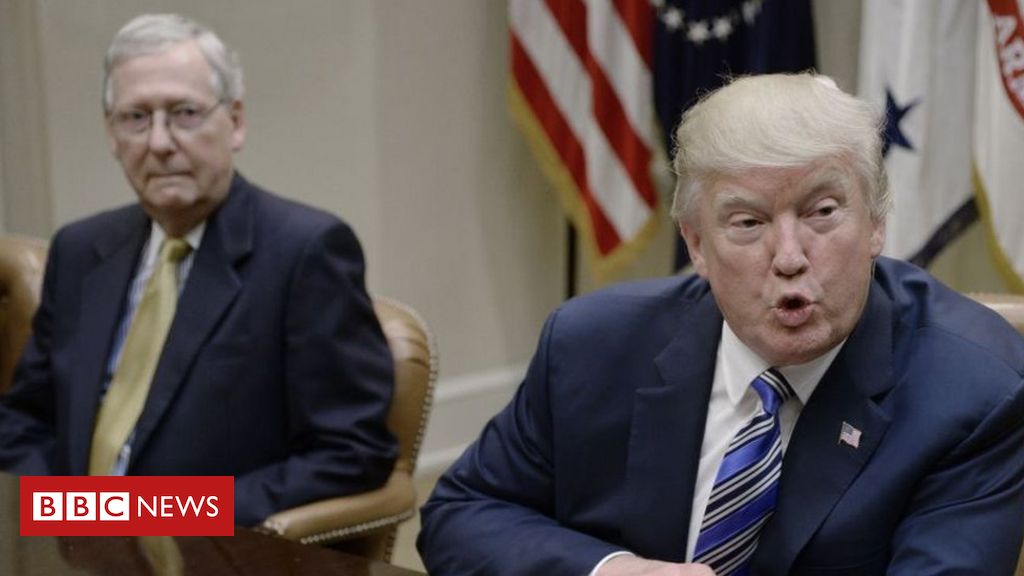