Spain has said outbreaks of new Covid-19 cases are isolated and under control after the UK abruptly ordered people coming from the country to quarantine.

Infections have risen sharply in Spain recently as restrictions were eased. Some regions have now imposed measures including making face masks mandatory.

"Spain is safe for Spaniards and for tourists," the foreign minister said.

Contagion among young people, who have been gathering in larger numbers, appears to be a particular worry.

France and Germany have also both seen new cases rise, as nations grapple between staving off fresh outbreaks and reopening economies.

The UK's move to require arrivals from Spain to self-isolate for 14 days came into effect on Sunday, just hours after the change was announced, angering travellers and travel operators.

The airline industry reacted with dismay, calling it a big blow. The UK's biggest tour operator, Tui, has cancelled all mainland Spanish holidays until 9 August. British Airways is still operating flights, but said the move was "throwing thousands of Britons' travel plans into chaos".

Spain has more than 272,000 confirmed Covid-19 cases and some 28,400 deaths, according to Johns Hopkins University research, and is one of the European countries worst-affected by the virus.

The number of cases there has tripled in two weeks, with more than 900 new infections reported on Friday.

How does Spain compare in Europe?

Its rate of cases per 100,000 people is currently at 39.4, according to the European Union's European Centre for Disease Prevention and Control (ECDC). This compares with the UK's rate of 14.6.

Spain is now comparable with Sweden and Portugal, but rates there are falling while Spain's is on the rise.

Romania (59.7) and Bulgaria (44.8) are considerably higher. Luxembourg is far higher, but the number there may be skewed by its small population.

As seen in other countries reporting a spike in infections, the majority of new cases in Spain seem to be restricted to a few regions, including Catalonia, where Barcelona is located, and Aragon.

On Sunday, Spanish Foreign Minister Arancha González Laya said the outbreaks were "perfectly controlled" and that they had been expected once the restrictions were lifted.

"Half of those who are Covid positive in Spain are asymptomatic, which gives a very clear indication of the huge efforts that all the regions in Spain are undertaking to test for Covid in its citizens," she said.

Ms González said the Canary and Balearic Islands, which are popular with tourists, have not recorded a resurgence in infections, insisting they were "very safe territories". She added that the authorities would try to convince the UK government to exclude them from quarantine. 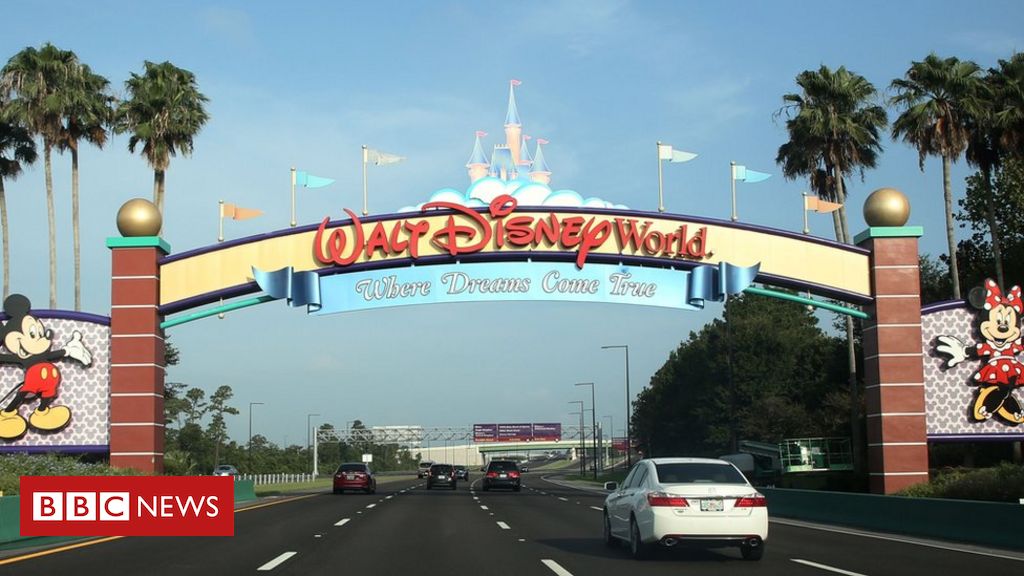