Australia's virus-hit state of Victoria has reported its worst death toll and case rise – prompting fears that a six-week lockdown of state capital Melbourne is not working.

The state confirmed 13 new deaths and 723 new cases on Thursday – a 36% jump on the previous record, set on Monday.

There are fears now that Melbourne's six-week lockdown, which began on 7 July, will need to be extended.

The spike meant Australia overall had its deadliest day in the pandemic.

Officials in Victoria renewed appeals for people with symptoms to get tested quickly.

Last week, the Victorian government said sick people breaking isolation rules – or not getting tested in time – was leading to continued spread despite lockdown measures.

"If you've got symptoms, the only thing you can do is get tested," said Premier Daniel Andrews.

"You just can't go to work. Because all you'll be doing is spreading the virus."

The result dashes hopes that recent lower case numbers indicated the state had turned a corner.

Melbourne has also become the first Australian city to make mask-wearing mandatory in public, and this will be extended to all of Victoria from Monday.

Premier Andrews said the latest case numbers reflected the virus's hold in the city's nursing homes – with one in six cases linked to residents and staff.

Elderly people have made up the majority of deaths reported in the past fortnight.

How is the rest of Australia coping?

Due to a successful suppression of the virus in the first months of the pandemic, Australia maintains numbers far lower than many other countries – with about 16,000 cases and 189 deaths.

However the outbreak in Melbourne, which began in June, has now led to more than 7,000 cases this month alone, accounting for about 95% of the national total in the second wave.

Last month, with community transmission low to non-existent elsewhere, every other state shut their borders to Victoria.

Coronavirus: US to halt funding to WHO, says Trump 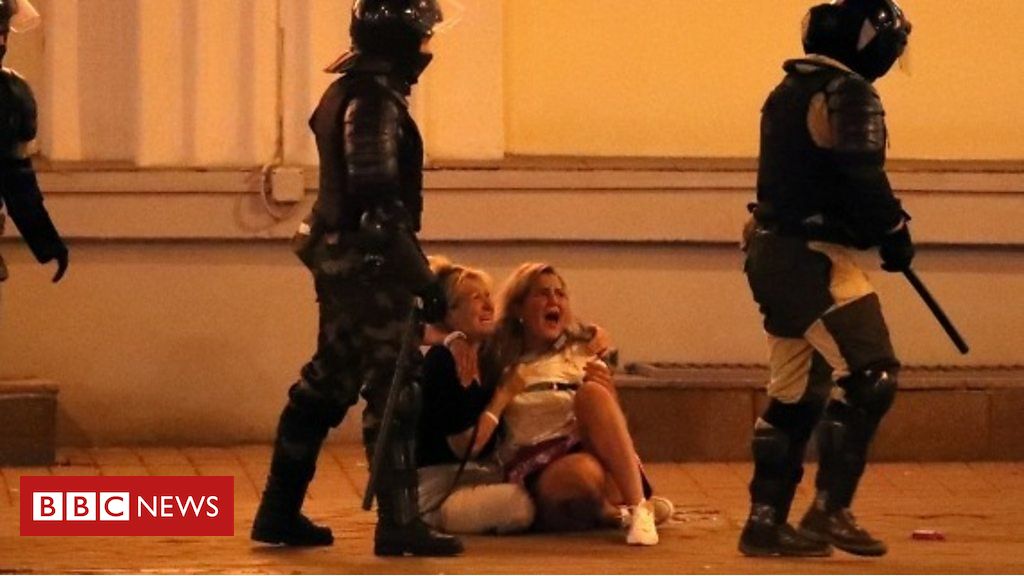 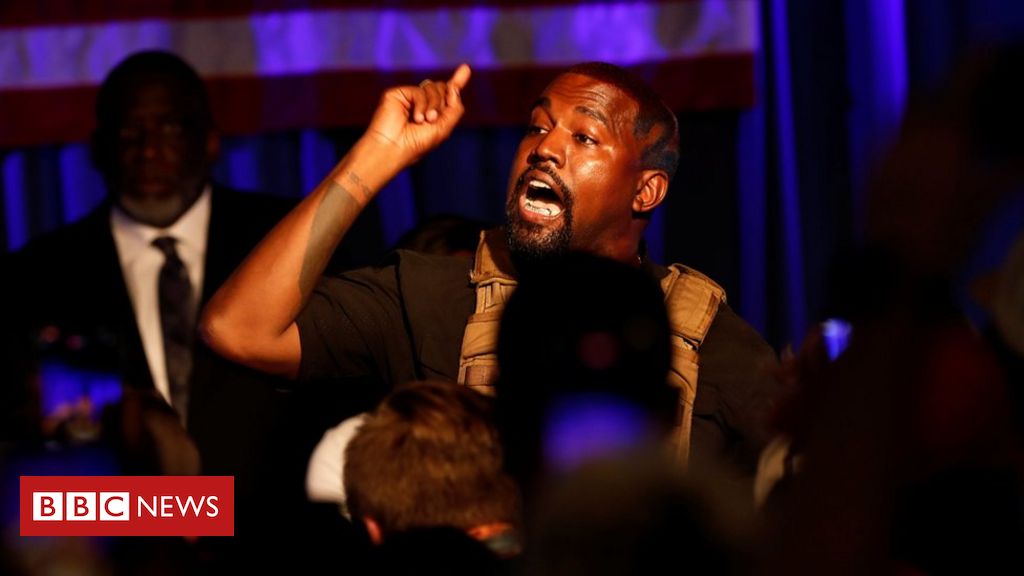