Police in the virus-stricken city of Melbourne have warned of a rise in people resisting lockdown measures, sometimes violently.

In one case, a woman not wearing a mask "smashed" a policewoman's head into the ground, according to a police chief.

Melbourne has been the centre of a Covid-19 second wave in Australia and enacted a night-time curfew on Sunday.

The city has mandated mask-wearing and tightened a stay-at-home order to reduce transmissions throughout the city.

But authorities said many were breaking rules, including some who claimed to be "above the law".

Australia had much early success in tackling Covid-19, but the outbreak in Victoria's state capital has pushed the nation to its worst position yet.

More than half of Australia's 18,300 cases have been recorded in the past month in Victoria. There have been 226 deaths nationally.

What rules are people breaking?

"But we have this continual minority of people who are knowingly – not by mistake, but are knowingly – doing the wrong thing and putting people's lives at risk by doing so."

Random checks by police on 3,000 infected people had found more than 800 were not home isolating, as they were supposed to be.

Under the current "stage four" lockdown, Melburnians can leave home only to shop, exercise, give essential medical care or do frontline work.

Residents must shop and exercise within 5km (3 miles) of their home, for no longer than one hour at a time.

An additional curfew for between 20:00 and 05:00 was implemented on Sunday. The only exemptions are for work, medical care or care-giving, and workers must have a permit.

What are the 'sovereign citizen' incidents?

Since masks became compulsory about two weeks ago, there have been several prominent incidents involving "anti-maskers" and others questioning the lockdown.

Widely shared videos include two women loudly defending not wearing a mask inside a hardware shop, and one woman deceiving police at a state border checkpoint. 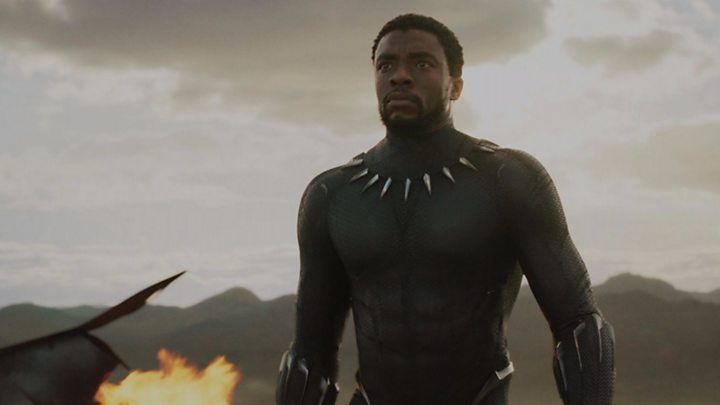