An Air India Express plane with 191 people on board has crashed at an airport in the southern state of Kerala, killing at least 16 people, officials say.

The aircraft, en route from Dubai, skidded off the runway and broke in two at Calicut airport upon landing, India's aviation authority said.

Rescue efforts are under way, with emergency services at the scene.

Prime Minister Narendra Modi said he was "pained by the plane accident".

MK Raghavan, a lawmaker from Calicut, told the BBC at least 16 people died in the crash.

Most people on board the Boeing 737 jet have been evacuated, with at least 35 of them taken to hospital with injuries, authorities said.

The airline said there were 184 passengers – including 10 children and seven crew members, of which two were pilots – on board flight IX-1344 when it crashed at Calicut, also known as Kozhikode.

The flight was being operated by the government to repatriate Indians stuck overseas during the coronavirus crisis.

The Directorate General of Civil Aviation (DGCA) said the plane fell into a valley and broke in two after skidding off the end of the runway. No fire was reported at the time of landing, the aviation regulator said.

Images carried by Indian media show the aircraft broken in two pieces, with people searching through the wreckage.

"Distressed to learn about the tragic accident of Air India Express aircraft in Kozhikode, Kerala. Have instructed NDRF [National Disaster Response Force] to reach the site at the earliest and assist with the rescue operations," Home Affairs Minister Amit Shah tweeted.

The incident happened at around 19:00 local time (14:30 BST) amid heavy rainfall in the region.

There have been flooding and landslides, as India's monsoon season reaches its peak. 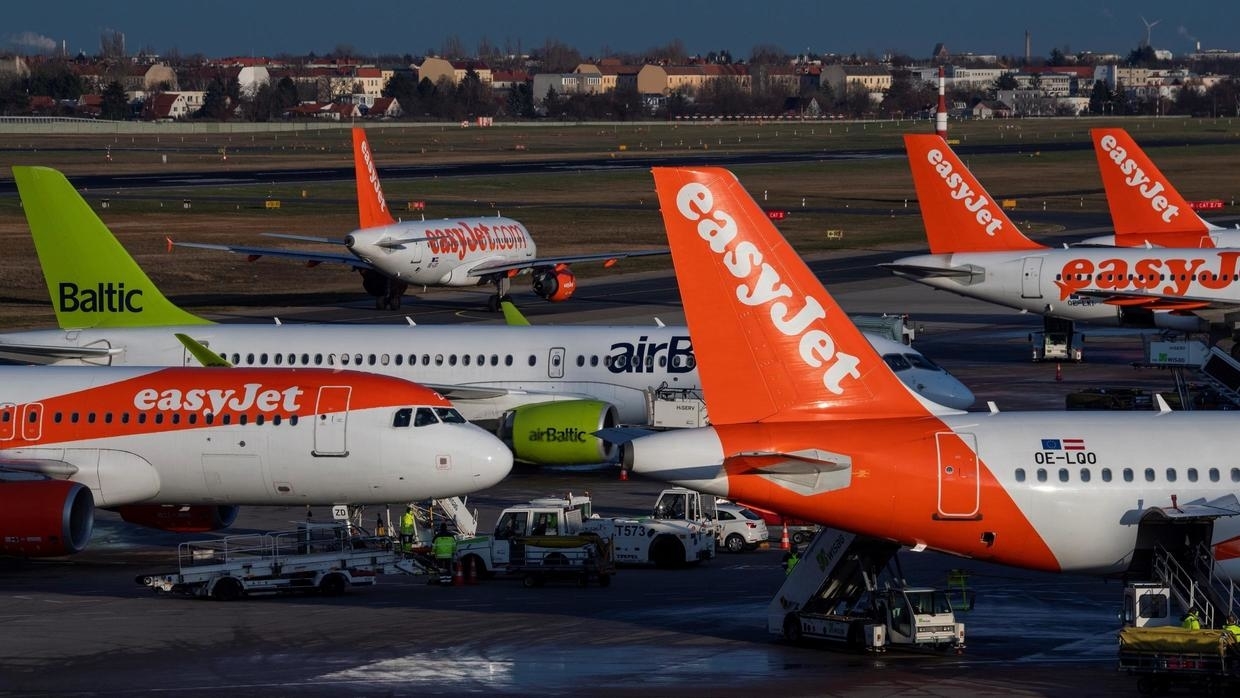 Woman, 73, beat 83-year-old neighbor to death with a brick

Russia to label individuals as ‘foreign agents’ under new law