Eighty prisoners were set free Thursday, officials said, some whose crimes include attacks on Afghans and foreigners.

The release was a condition to begin negotiations to end 19 years of conflict in the country.

Peace talks are expected to start in Qatar within days of the full release.

The release was "to speed up efforts for direct talks and a lasting, nationwide ceasefire", Afghanistan's Office of the National Security Council said in a Tweet.

On the weekend, an Afghan grand assembly of elders approved the release of the 400 Taliban prisoners accused of "major" crimes after authorities initially refused to free the militants.

The prisoners include some 44 insurgents who are of particular concern to the United States and other countries for their roles in high-profile attacks.

The Government of the Islamic Republic of Afghanistan yesterday released 80 Taliban convicts out of the 400 that the Consultative Loya Jirga sanctioned for release to speed up efforts for direct talks and a lasting, nationwide ceasefire. pic.twitter.com/wBzTTFvXiF

Afghan President Ashraf Ghani warned on Thursday that their release was a "danger" to the world, reported AFP.

"Until this issue, there was a consensus on the desirability of peace but not on the cost of it," Mr Ghani said. 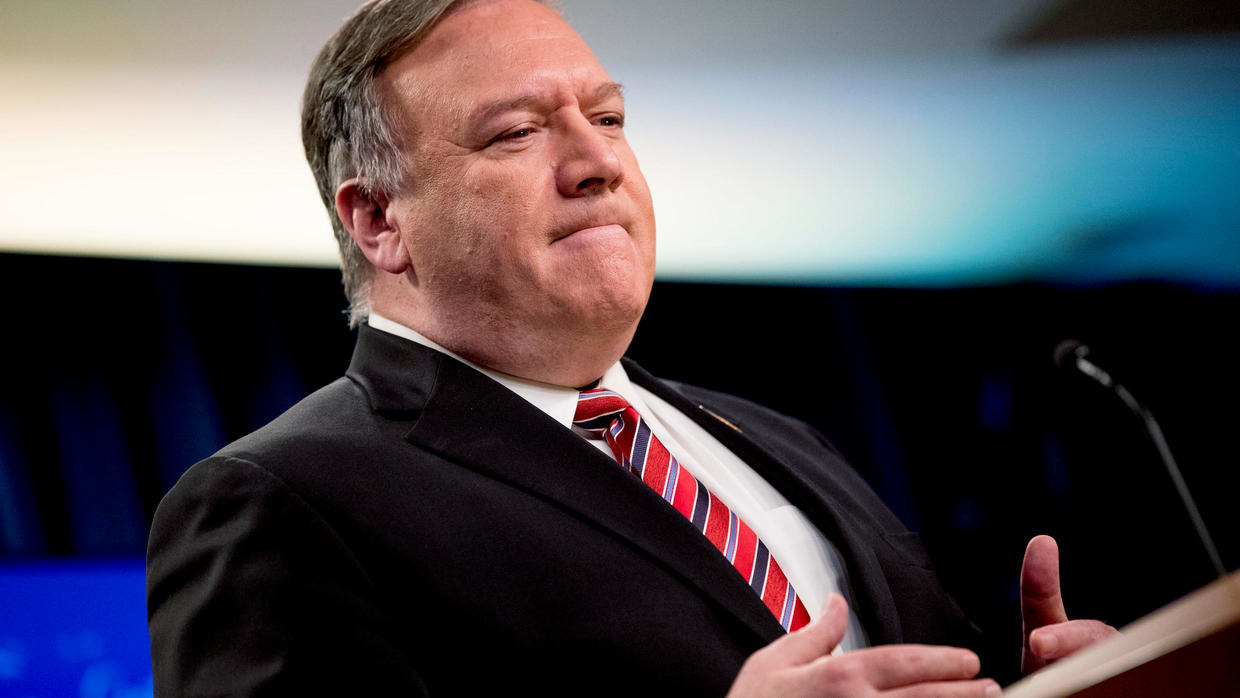