Wearing a face-mask in public has become mandatory across Paris and several surrounding areas, amid a surge in Covid-19 cases in France.

The move comes a day after the country recorded 6,111 new infections – its highest number since early May.

The number of "red zones" where the virus is in active circulation has risen from two to 21.

He said the coronavirus was "gaining ground" across France, and that if the government did not act fast infection growth could become "exponential".

Despite a sharp rise in cases in recent weeks, daily death tolls have remained low. Overall, more than 30,500 people have died and almost 300,000 have been infected in France.

A number of European countries are seeing a surge in new cases, and Germany is also planning tighter rules.

Chancellor Angela Merkel warned on Friday that in the coming months things would become "even more difficult than now", as people have been able to enjoy life outdoors over the summer.

The French prime minister said all pedestrians would have to wear face masks in public areas in the capital from 08:00 on Friday (06:00 GMT).

While individual streets and areas of the capital already have rules on wearing face-coverings, this new rule will be far more extensive, covering not only Paris but its inner ring of Seine-Saint-Denis, Hauts-de-Seine and Val-de-Marne.

Last-minute reprieve for cyclists and joggers

Mask-wearing has taken over the streets of Paris by stealth over the past few months, and the blanket enforcement of face-masks in and around the capital from 08:00 triggered little real outcry, except for one thing: the new rules were originally designed to apply to cyclists and runners, along with pedestrians.

By the time the regulation came into force this morning, Paris city hall had intervened, and won a reprieve, saying it was "dangerous" and "counterproductive" to force these two groups to wear masks, especially when the mayor has been encouraging people to cycle to work to relieve pressure on public transport.

Runners and cyclists aside, only a handful of people were still out without a mask in my neighbourhood this morning, and there seems to be a lot of support for the measure around the capital.

"It's better than being locked down," one woman said. Another resident said the government should have brought it in earlier, so that "the situation wouldn't have got as bad as it is now".

Paris is already a red zone, along with the southern area of Bouches-du-Rhône, where France's second-largest city Marseille made masks compulsory from Wednesday evening.

A broad expanse of the Mediterranean coast and the Gironde area around Bordeaux are also red zones.

Masks will also become part of normal life for French schoolchildren aged 11 and over. The World Health Organization (WHO) has recommended use of masks in school from the age of 12.

Masks are already required in most enclosed public spaces and will be mandatory in workplaces from next week.

However, the two biggest cities in the Netherlands have decided to scrap a pilot scheme for compulsory masks in their busiest areas on Monday.

The Amsterdam and Rotterdam authorities say they may bring back the requirement if necessary, but they believe that as the warm weather and high tourist season come to an end it will be easier to maintain social distancing of 1.5m (5ft).

What has Germany decided?

Masks are a key part of Germany's tougher restrictions aimed at curbing a renewed rise in cases.

Although Germany has not seen the scale of Covid-related deaths as many other Western European countries, the federal government and 16 states have reached a deal on new measures: 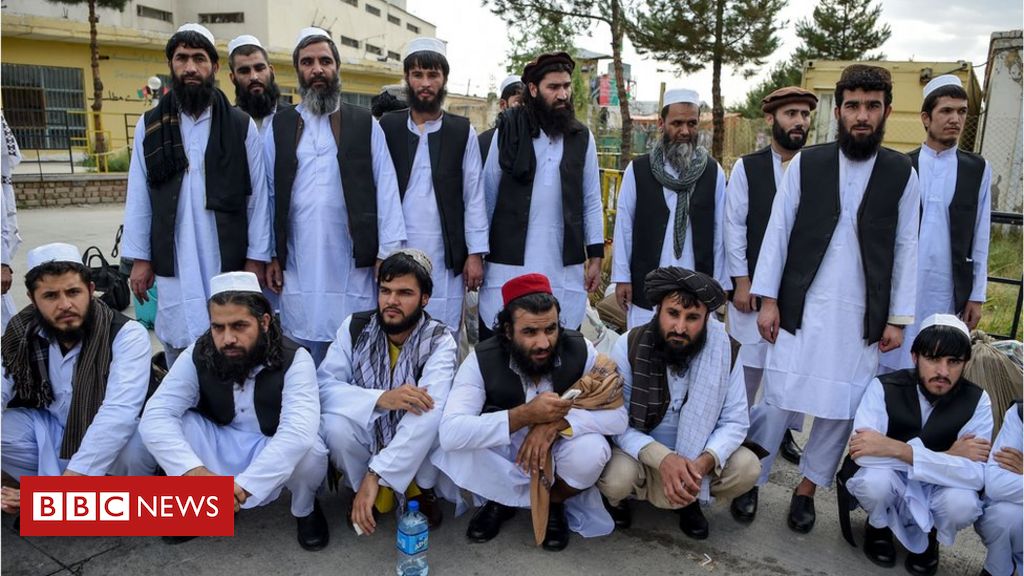 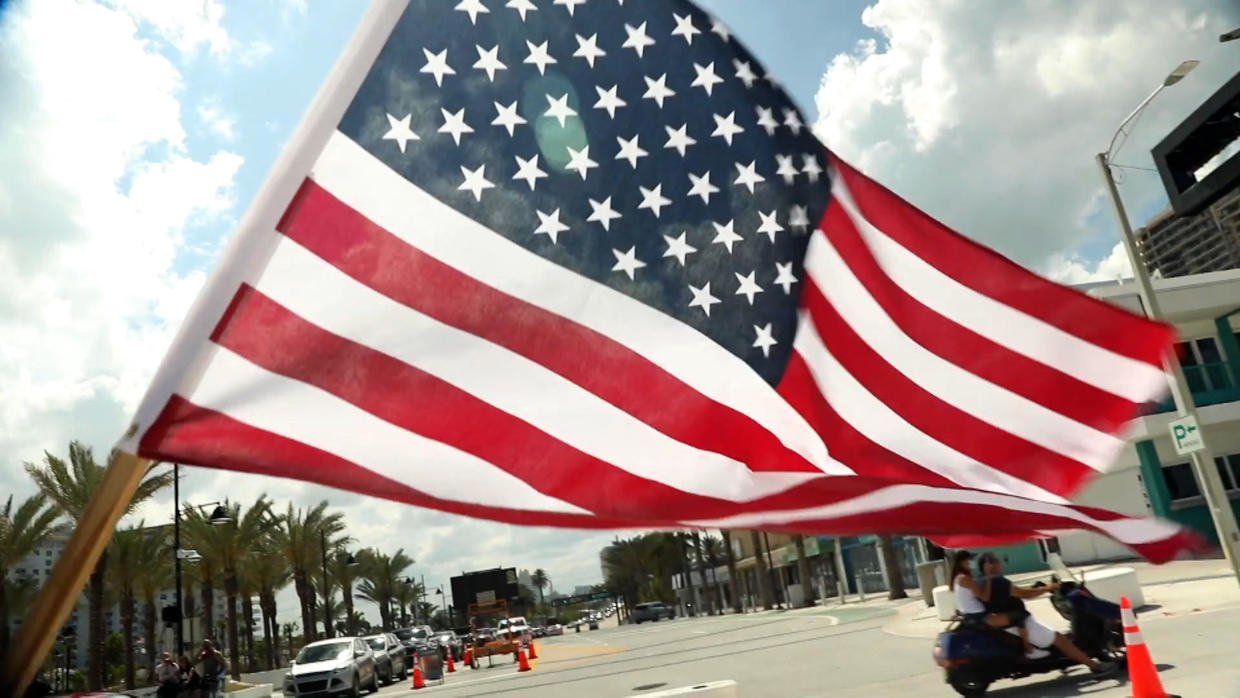