Nato has called for Russia to disclose its Novichok nerve agent programme to international monitors, following the poisoning of activist Alexei Navalny.

He added there was "proof beyond doubt" that a Novichok nerve agent was used against Mr Navalny.

But Russia has dismissed the diagnosis given by doctors in Germany, where he is being treated.

Speaking after an emergency Nato meeting, Mr Stoltenberg said the Kremlin "must fully co-operate with the Organisation for the Prohibition of Chemical Weapons on an impartial international investigation".

"We also call on Russia to provide complete disclosure of the Novichok programme to the OPCW," he added.

The Soviet-era nerve agent was also used to poison ex-spy Sergei Skripal and his daughter in the UK in 2018. Britain accused Russia's military intelligence of carrying out the attack, and – as part of a co-ordinated effort – 20 countries expelled more than 100 Russian diplomats and spies. Russia has denied any involvement.

However Mr Stoltenberg stressed that Mr Navalny's poisoning, which took place in Russia and not in a Nato member state, was different to that of the Skripals.

"Until experts have either confirmed or denied the use of chemical substances subject to the Chemical Weapons Convention, calls for involving the OPCW appear, in my view, politicised," said Konstantin Kosachev of Russia's Federation Council.

Mr Navalny, an anti-corruption campaigner, has long been the most prominent face of Russian opposition to President Vladimir Putin. 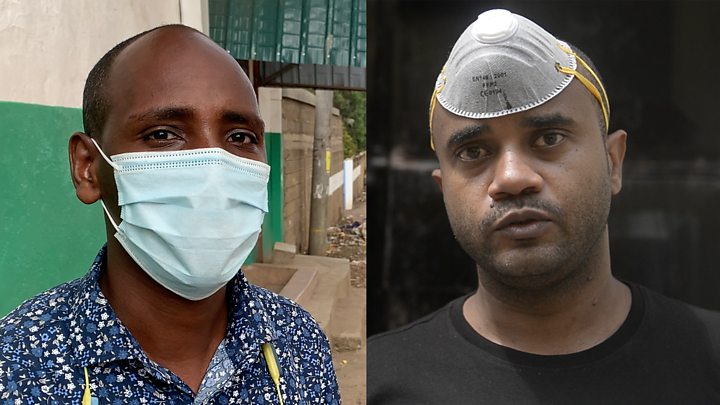