Microsoft has said that its offer to buy the US operations of hugely popular video-sharing app TikTok has been rejected, paving the way for Oracle to make a last-minute bid.

US President Donald Trump gave a 15 September deadline for the Chinese-owned app to sell or shut down.

The Trump administration claims TikTok and other Chinese apps are national security threats.

Microsoft and Oracle led the race to buy TikTok from Chinese firm ByteDance.

The Wall Street Journal and Reuters have reported that Oracle, which sells database technology and cloud systems to businesses, had won the bidding war, citing people familiar with the matter.

Earlier reports had said Oracle was seriously considering buying TikTok's businesses in the US, Canada, Australia and New Zealand with investment firms, including General Atlantic and Sequoia Capital.

A TikTok spokesperson told the BBC the firm was "not commenting on either the Microsoft development nor the Oracle speculation".

What did Microsoft say?

On Sunday Microsoft announced that “ByteDance let us know today they would not be selling TikToks US operations to Microsoft. We are confident our proposal would have been good for TikToks users, while protecting national security interests.”

“We look forward to seeing how the service evolves in these important areas,” its statement added.

This paves the way for Oracle, who Mr Trump said would be "a great company" to take over TikTok's US operations last month.

Oracle's chairman Larry Ellison is a supporter of Mr Trump and held a fundraising event for him in February.

Earlier this month Mr Trump said the government should get a "substantial portion" of the sale price of TikTok's US unit if an American firm buys it.

Why is this happening?

Mr Trump ordered TikTok's owner ByteDance to sell its US business within 90 days or face being shut downThe forced sale of TikTok's US business is part of a wider crackdown on Chinese technology firms in America.

Mr Trump has said apps such as TikTok, WeChat and equipment maker Huawei pose a national security threat because data collected about users can be shared with the Chinese government. The Chinese firms deny this claim.

Huawei also faces a ban on 15 September that effects its non-American suppliers. They will have to stop shipping to Huawei if their products contain US technology. To be able to supply Huawei they will need a license from the US Commerce Department.

What does China have to say about all this?

Two weeks ago, China announced new government restrictions on tech exports. The rules are believed to be aimed at delaying the TikTok sale. The restrictions meant some technologies such as AI, will need government approval before they can be exported.

TikTok has become so popular because it has highly-advanced algorithms that predict what users want to watch.

This sort of technology will now be under the spotlight from the Chinese government.

These highly-valued algorithms will not be sold or transferred according to a report in the South China Morning Post.

Chinese tech firms caught in the middle of US-China battle

TikTok is now the second example of a high profile Chinese company that has become caught up in the US China tech cold war.

Huawei was first – getting embroiled in a battle that has now effectively seen it crippled from doing any business in the US or buying any parts that have US components in them. 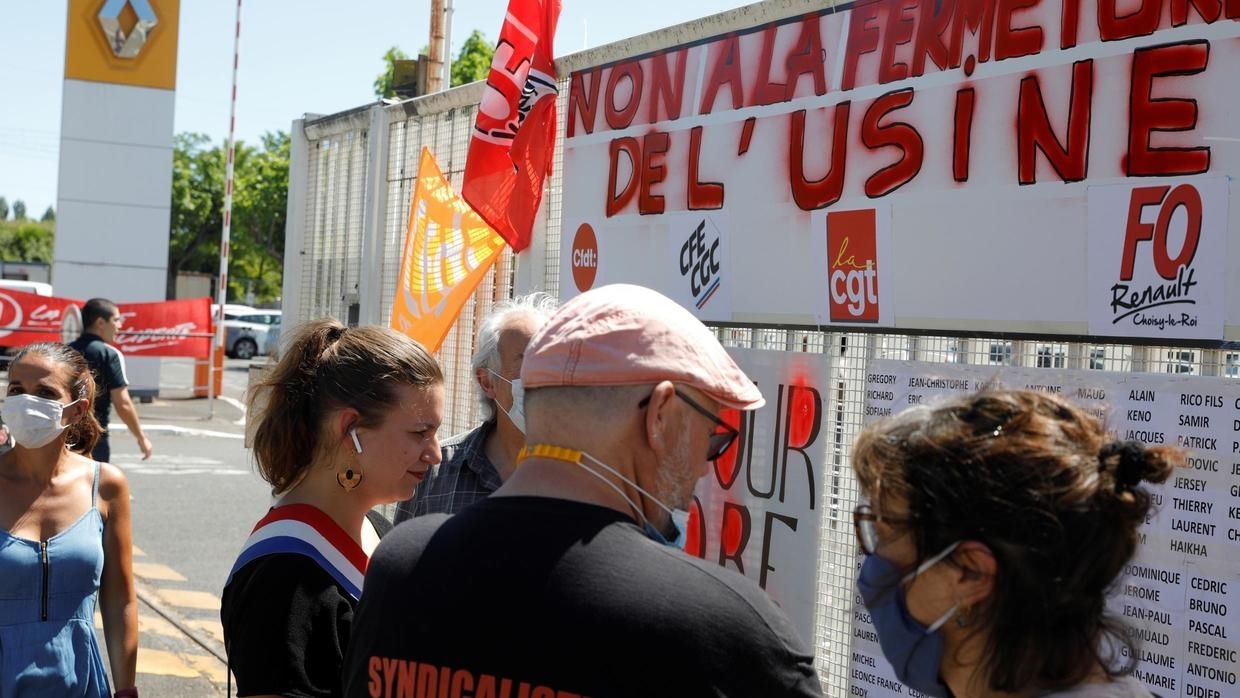