Storm Sally is bringing torrential rain and flooding to the Carolinas and Georgia, as it continues its path of destruction north from the US Gulf Coast.

It has already battered Florida and Alabama with rain and storm surges, downing power lines, turning roads into rivers and leaving homes submerged.

Coastal communities are now taking stock of the damage.

One person was killed, and hundreds of thousands are without power.

Besides the fatality reported in Orange Beach, Alabama, one person is also missing from the small coastal city in southwest Alabama, according to Mayor Tony Kennon.

"It was an unbelievably freaky right turn of a storm that none of us ever expected," he told the Washington Post.

Downtown Pensacola was hit with up to 5ft of flooding and saw the highest storm surge on record. The storm brought "four months of rain in four hours" to the city, Pensacola fire chief Ginny Cranor told CNN.

In Gulf Shores, Alabama – near where Sally first made landfall as a hurricane on Wednesday – the storm sheared off the face of a beachside apartment complex. And 50 miles (80km) northwest in Mobile, Alabama, photos show the large steeple of El-Bethel Primitive Baptist Church toppled after the storm.

According to the National Hurricane Center (NHC), Category 2 hurricanes have sustained winds of 96 to 110 mph. The NHC says a Category 2 storm's "extremely dangerous winds" usually cause damage to homes and shallowly rooted trees.

As the storm moved north from the coast, some 550,000 residents in affected areas were left in the dark on Wednesday night, according to local reports.

Now a post-tropical cyclone, the storm is expected to deposit up to 10in (25cm) of rain in Virginia and the Carolinas. It will likely cause widespread flash flooding, the NHC said on Thursday.

Maximum wind speeds have decreased to 30mph (45 km/h) as the storm moves northeast at a speed of about 21mph (33km/h).

Scattered tornadoes are also possible from Georgia into South and North Carolina into Thursday evening.

Sally is one of at least five storms in the Atlantic Ocean. Officials are running out of letters to name the hurricanes as they near the end of theRead More – Source 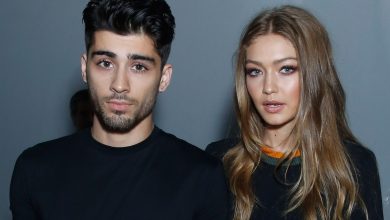 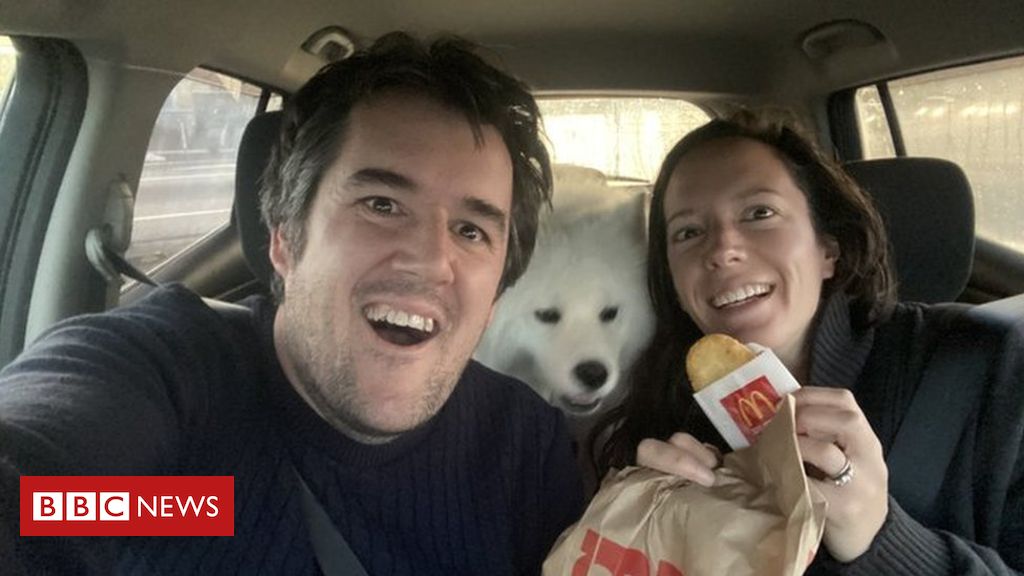 Coronavirus: How New Zealand got its coffees and fries back