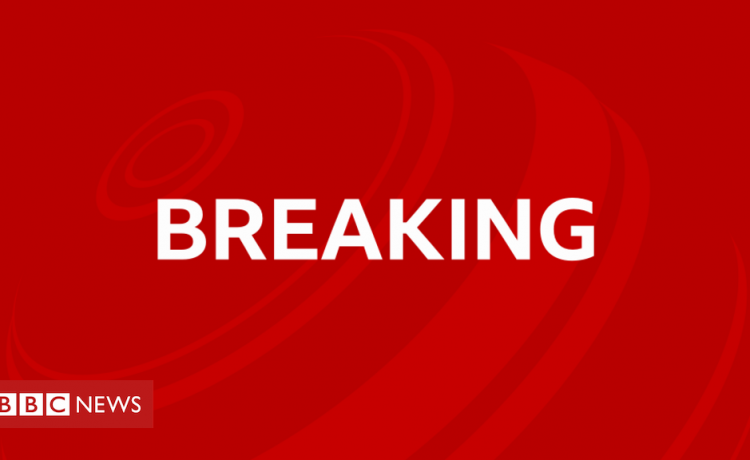 Republicans have secured the numbers needed to ensure that President Donald Trump's Supreme Court nominee will face a confirmation vote in the Senate.

Senator Mitt Romney of Utah has given the party the 51 backers needed to move forward with voting on Mr Trump's candidate to replace Ruth Bader Ginsburg, who died on Friday.

Democrats argued there should be no confirmation in an election year.

President Trump says he will announce his nominee on Saturday.

Supreme Court justices are nominated to the bench by the US president, but must be approved by the Senate.

With the death of Justice Ginsburg, a liberal stalwart, Mr Trump has been given the chance to cement a rightward ideological tilt of the nine-member court by replacing her with a conservative.

Senate majority leader Mitch McConnell has vowed to hold a confirmation vote before the election in November, but a question mark had hung all week over whether enough Republicans in the chamber would back him.

Although they hold a slim majority with 53 seats, two centrist senators – Susan Collins of Maine and Lisa Murkowski of Alaska – said they were sceptical of confirming a lifetime judicial appointment in an election year.

Mr Romney, a Trump critic, was seen as a possible defector.

However, in a statement released on Tuesday, he said he would give Mr Trump's nominee a hearing, citing "historical precedent".

Share on FacebookShare on TwitterShare on PinterestShare on LinkedIn Share on TumblrShare on RedditShare on VKontakte
adminSeptember 22, 2020