Last week a man wounded two people with a meat cleaver outside the former Paris offices of the Charlie Hebdo satirical magazine, which the government denounced as "Islamist terrorism". In January 2015, jihadists killed 12 people in and around the magazine's offices to avenge its publication of caricatures of the Prophet Mohammed.

Can you spot the naked woman hidden in this picture? Or the naked man in this pool of rocks? 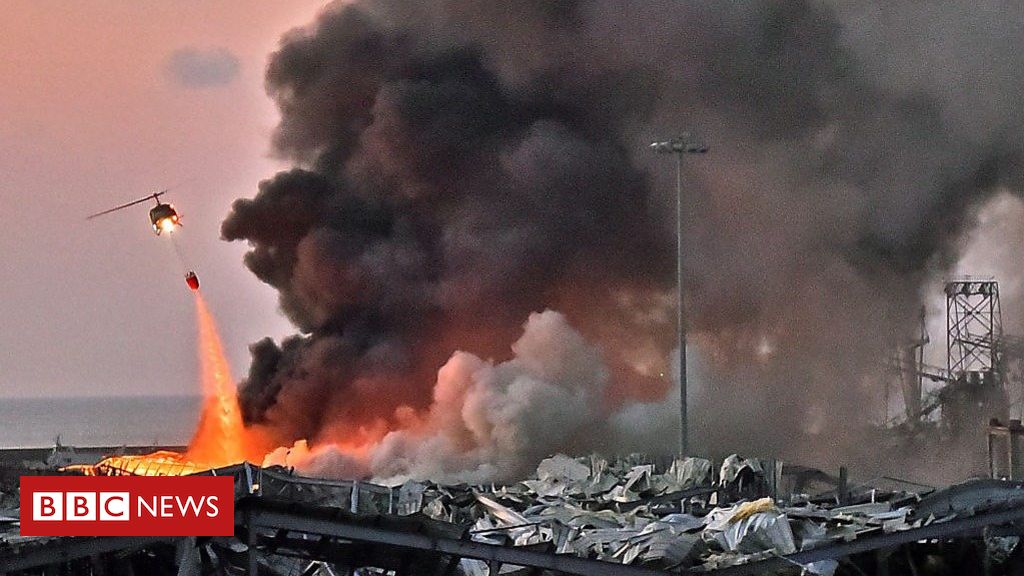