express– And the 41-year-old old was the target for criticism by a fellow Labour MP and former shadow minister – who dismissed the idea as “nonsense”. Ms Nandy helped launch a report by the Open Labour group which suggested a radical new approach to conflict resolution which apparently did not involve the use of actual violence.

Ms Nandy, who is the MP for Wigan in Lancashire, has already stoked controversy recently after claiming Prime Minister Boris Johnson had stoked a “culture war” by condemning those responsible for defacing the statue of Sir Winston Churchill which stands in Parliament Square.

In her latest intervention, she said she had been “inspired” by the document.

She told last month’s launch: “I hear it a lot on the Tory benches, this idea of a country that ruled the waves.

“Rule Britannia… I think that’s given way to a nostalgia rooted in the history of the Second World War that somehow says that we’re a small island nation that goes out punching above its weight, without ever really stopping to ask why on earth it is that we’re punching at all.

“One of the things that I found really inspirational about this pamphlet is that I think it’s based on the beliefs that I also share.”

The idea was given short shrift by Kevan Jones, Labour MP for North Durham and former Shadow Minister for the Armed Forces, who suggested the report was “naive rubbish”.

Mr Jones told the Mail on Sunday: “Our Armed Forces are there to defend us, sometimes in very challenging circumstances.

“As a party, Labour should be proud of them and defend them – not seek to turn them into some sort of peace corps that “dampens down” violence.”

He explained: “Before we start talking this nonsense, we should remember that many of the recruits come from northern, working-class roots in constituencies that are – or used to be – Labour strongholds.”

The report, entitled A Progressive Foreign Policy for New Times, proposed a radical transformation of the nation’s army, navy and air force.

It states: “Consider a real shift in the nature of our services from classic armed forces to what one might call human security services which would include the military but would also include police, engineers, aid workers, or health workers and would be gender balanced and ethnically diverse.

“Their central task would be to protect human security and in cases of war to dampen down violence rather than intervene on one side or the other.”

Speaking to the Guardian earlier this week, Ms Nandy mentioned Mr Johnson in reference to the protests in Charlottesville in 2018, which saw far-right supporters of Donald Trump clash with left-wing Antifa activists.

She said: “Two years later we had the prime minister here trying to start a culture war over a statue of Churchill.”

Mr Johnson, author of a biography of Sir Winston, described the incident as “absurd and shameful”.

Express.co.uk has asked the Labour Party for a comment Ms Nandy’s comments about the armed forces. 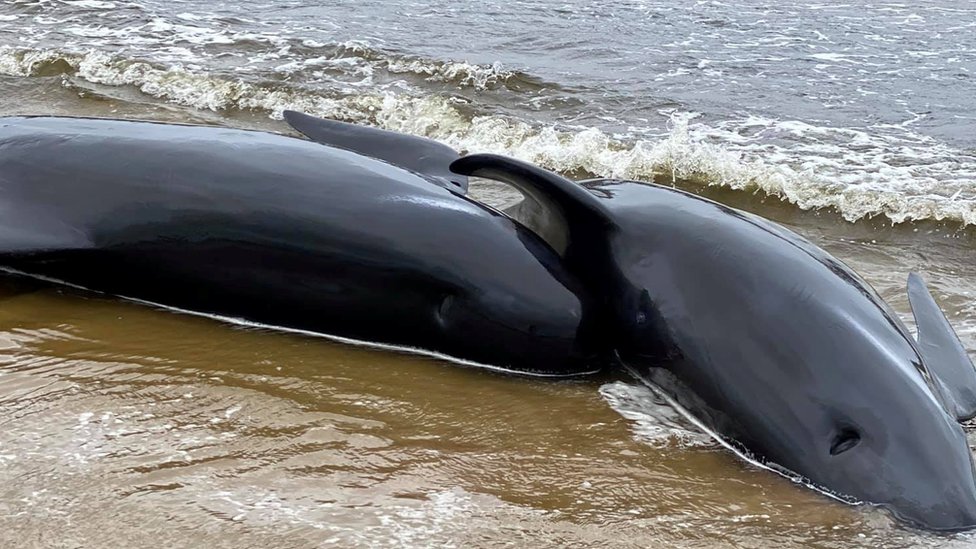 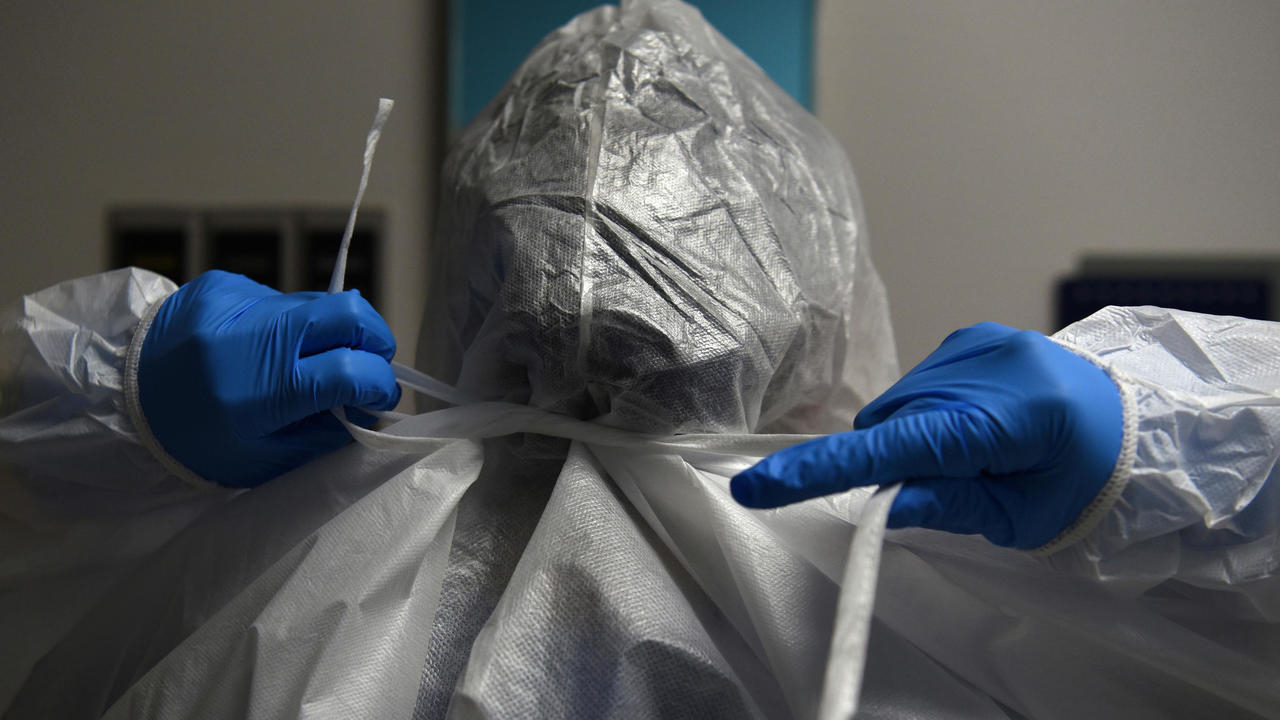 US emergency rooms swamped as Covid-19 surges out of control