elle– For years, Meghan Markle has endured racist attacks from the British tabloids, in part contributing to her and Prince Harry’s decision to step back from their senior royal family roles last year. Prince William, Kate Middleton, and the rest of the royal family never publicly condemned the tabloid treatment of Meghan once she married into the family. But now, William is ready to condemn racist abuse wholly…in English football (soccer in the U.S.).

The Duke of Cambridge, who is president of the Football Association, released a series of strongly worded tweets on the matter this Sunday. He wrote: “Racist abuse—whether on the pitch, in the stands, or on social media—is despicable and it must stop now. We all have a responsibility to create an environment where such abuse is not tolerated, and those who choose to spread hate and division are held accountable for their actions. That responsibility extends to the platforms where so much of this activity now takes place. I commend all those players, supporters, clubs and organizations who continue to call out and condemn this abuse in the strongest terms. – W”

Many royal watchers responded with confusion: Why didn’t Meghan get this kind of defense?

“Hello from the USA! This threw me completely off guard as I never heard this strong stance against racism when it came to the Duchess of Sussex. Wow,” one user wrote.

Author Kristen Meinzer commented, “I do wish you and your family were this vocally antiracist when the target of the racism was the Duchess of Sussex.” And British boxer Ashley Theophane added, “Shame you didn’t have the same energy when Meghan was getting abuse.” Dozens more commenters sent that kind of message to William. The Prince and his social media team have not responded to the criticism.

Prince William did support Harry when Harry first released a letter in 2016 condemning the harassment his then-girlfriend Meghan was receiving.

The Palace said on behalf of Harry: “[Prince Harry’s] girlfriend, Meghan Markle, has been subject to a wave of abuse and harassment. Some of this has been very public—the smear on the front page of a national newspaper; the racial undertones of comment pieces; and the outright sexism and racism of social media trolls and web article comments. Some of it has been hidden from the public—the nightly legal battles to keep defamatory stories out of papers; her mother having to struggle past photographers in order to get to her front door; the attempts of reporters and photographers to gain illegal entry into her home and the calls to police that followed; the substantial bribes offered by papers to her ex-boyfriend; the bombardment of nearly every friend, co-worker, and loved one in her life.

“Prince Harry is worried about Ms. Markle’s safety and is deeply disappointed that he has not been able to protect her. It is not right that a few months into a relationship with him that Ms. Markle should be subjected to such a storm. He knows commenters will say this is ‘the price she has to pay’ and that ‘this is all part of the game’. He strongly disagrees. This is not a game—it is her life and his.”

William released a brief statement in support of Harry’s letter: “The Duke of Cambridge absolutely understands the situation concerning privacy and supports the need for Prince Harry to support those closest to him,” the remark read.

In Finding Freedom, royal reporters Carolyn Durand and Omid Scobie reported the motivation behind William’s remark: “William did worry about press intrusion and wanted his brother to feel supported on that issue,” the authors wrote. At the same time, Scobie and Durand added that William “privately voiced concerns to aides about the speed at which Harry’s relationship was developing with a Hollywood actress he hadn’t known for long.”

By 2020, when Meghan and Harry made their decision to step back from their roles, a source told the authors that Harry was privately frustrated that his family didn’t do more to stand up for Meghan as she continued to be attacked by the British tabloid press.

“He [Harry] feels that there were so many occasions when the institution and his family could have helped them, stood up for them, backed them up, and never did,” a source told Scobie and Durand.

In October 2019, Meghan spoke about the abuse she endured during an ITV interview and how she felt not being able to respond to it. (The royals have a “never complain, never explain” policy when it comes to tabloids: They rarely comment on stories about them, even if the stories are false or misconstrued.)

“I have said for a long time to H, that’s what I call him, ‘It’s not enough to just survive something,’ right?” Meghan told ITV’s Tom Bradby. “That’s not the point of life. You’ve got to thrive. You’ve got to feel happy, and I think I really tried to adopt this British sensibility of a stiff upper lip. I tried, I really tried, but I think that what that does internally is probably really damaging, and the biggest thing I know is that I never thought this would be easy, but I thought it would be fair, and that’s the part that’s really hard to reconcile. I don’t know—just take each day as it comes.”

She added that she would feel differently if the coverage wasn’t false. “If things were fair…If I’d done something wrong, I’d be the first one to go ‘Oh my gosh, I’m so sorry. I would never do that.’ But when people are saying things that are just untrue, and they’re being told they’re untrue but they’re allowed to still say them, I don’t know anybody in the world that would feel like that’s okay, and that’s different than just scrutiny,” Meghan said. “That’s—what would you call that? That’s a different beast. That’s really just a different beast.” 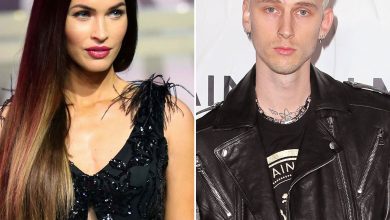 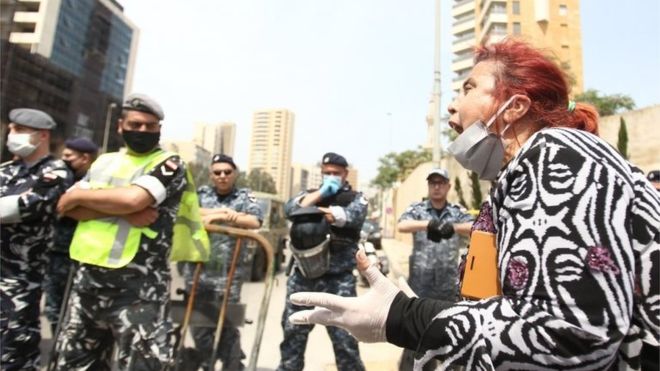 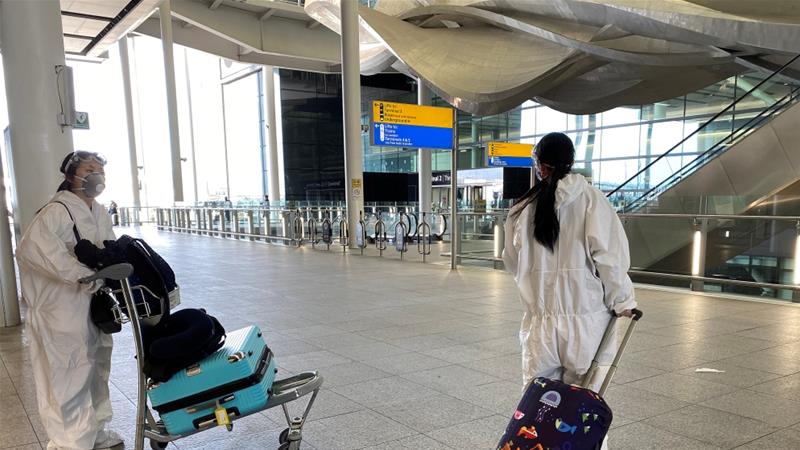 Shipwreck off coast of Libya pushes migrant deaths on the Mediterranean past 20,000 mark