elledecor– While I was in college studying computer science, before I decided to become an architect, I picked up a book by Patrick Nuttgens that confounds me to this day. It was called The Story of Architecture. Naturally, I expected it to be filled with awe-inspiring structures from all around the world, but most of it was focused on works from Western Europe and the United States. The rest of the world’s output became little more than a bonus track on a pop album. I was enraged. For a non-Westerner like me, it was profoundly humiliating. How could architecture from other continents, dating back thousands of years, be reduced to so few buildings, while Baroque churches got an entire chapter?

I have kept that book all these years, since becoming an architect myself, as a reminder that history truly is written by the victor and that the standard-issue perceptions of what makes a great building must change.

My parents raised me in a small town in Niger, in the middle of the Sahara desert, where it was not uncommon to walk among centuries-old adobe buildings built by guilds of expert masons. On weekends we often took day trips to the nearby mountains to look at Neolithic cave drawings and admire the ancient polished-stone tools strewn on the ground. This experience is now impossible; most of the artifacts I encountered so casually then have since been “harvested” and sold to museums around the world. At the time, it felt as though we were living in history. These formative years continue to impact my work, in spite of the fact that I received my architectural training in the United States.

The callousness with which non-Western architecture and art are treated was something I would experience numerous times in magazines and at academic conferences. But this disregard was most glaring in how, as creatives, we are educated to take inspiration from precedents presented as universal masterworks that, in reality, only represent the perspectives of a small, homogenous group. What constitutes great architecture in the Western imagination is also a story about what is missing, what is being left out.

I remember how baffled I was when I heard Niamey 2000, the first project I had ever developed, being assessed as a Bauhaus-style building. The real inspiration was traditional Hausa architecture dating back centuries, from places like Zinder and Agadez in Niger as well as Kano in Nigeria. The fact that it might remind one of a Bauhaus building should actually trigger a whole other conversation we are reluctant to have in architecture—one about the origins of many of the design shifts that occurred in Europe during its colonial dominion over Asia and Africa. Modernism and its aesthetic were not born in a vacuum from sheer genius, any more than modern art movements of the West, like Cubism, materialized out of thin air.

I often think about what could be learned from what is missing when our magazines and syllabi lean so exclusively on knowledge produced in Europe and North America. Long before the rise of European civilizations, ancient Asian, Middle Eastern, African, and South American architectures were already embedded with sophisticated solutions for addressing the challenges of their environments. Our focus on relatively recent—and often expertly edited—Western histories is at best a missed opportunity. The future pre­sents challenges like the climate crisis, rapid urbanization, and demographic explosions for which we cannot consider real solutions until we decolonize our point of view. Until then, the decisions we make as designers will continue to be based on distorted narratives of who we think we are and what our past is.

How we narrate yesterday determines how we imagine tomorrow. In this new year, it feels as though we are finally willing to listen to each other enough to seize a unique opportunity to design a future that will not be based on falsified or incomplete histories. We can choose to acknowledge the gaps and begin to fill them in so we have a chance to build a world based on something truer and, ultimately, richer. That will be the story of architecture. 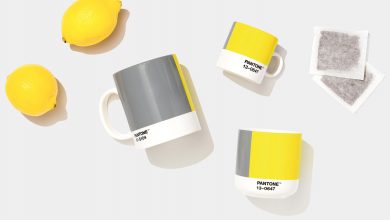 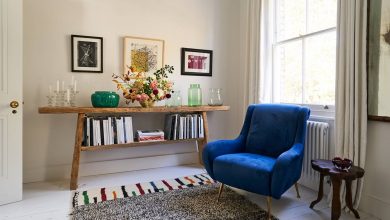 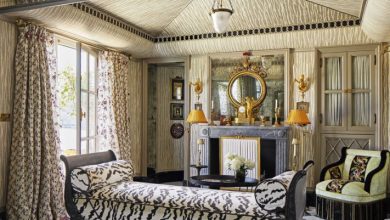