express– Angel Di Maria’s home in Paris has been robbed while he was playing for Paris Saint-Germain, while his family were present in the house, according to reports in France. Di Maria was in action for PSG against Nantes on Saturday night when news broke that his family home had been broken into.

According to French publication RMC Sport, Mauricio Pochettino was approached by PSG chief Leonardo in the second half to inform him of what was happening.

The PSG boss then pulled Di Maria from the field and escorted him back to the dressing room, seemingly to tell the Argentina international of what was happening.

It is claimed that a ‘very violent’ robbery was taking place at Di Maria’s home with his family said to be present.

The report also claims that PSG centre-back Marquinhos’ parents house was also burgled in the evening.

The defender is said to have been informed of the burglary after PSG’s 2-1 defeat to Nantes.

There was initial confusion over Di Maria’s substitution in the 62nd minute with the score level at 1-1.

A match official was spotted speaking with PSG sporting director Leonardo in the stands, who looked agitated.

A conversation was then held between Pochettino and Leonardo before Di Maria was whisked off the field.

Di Maria was also a victim of robbery during his time as a Manchester United player back in February 2015.

An alarm was raised at the time before the offenders were able to get inside the house, which occured while Di Maria was playing for United in a 3-1 win over Leicester.

Sadly, it’s been a problem for several players at PSG over the past 18 months with Thiago Silva, Eric Maxim Choupo Moting and Sergio Rico all being victims to robberies.

Pochettino addressed Di Maria’s substitution after the game, admitting that it would have affected the players.

“It’s not an excuse, but it explains the drop in energy… abnormal,” Pochettino said.

“We spoke with the players but not about football. We will have time for that tomorrow.”

The surprise defeat means PSG missed out on returning to the top of Ligue 1 after Lille drew with Monaco earlier in the day.

PSG now remain three points behind the league leaders with Lyon only behind them on goal difference. 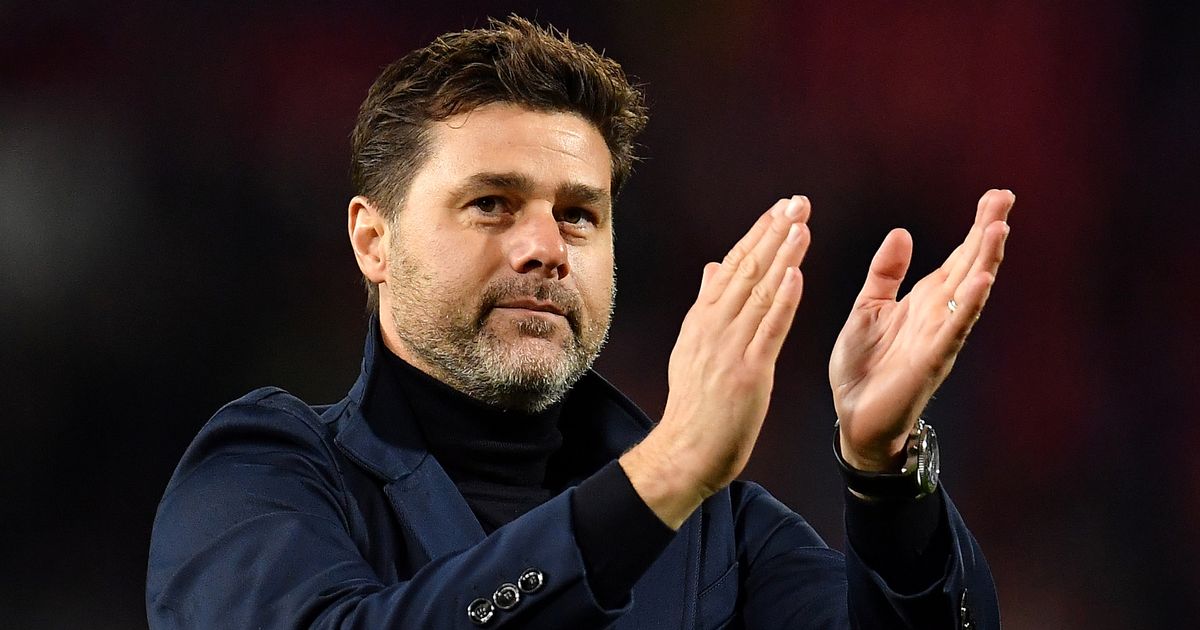