irishtimes– Hundreds of protesters clashed with police overnight in a suburb of Minneapolis in defiance of a city-wide curfew, as outrage grew over the shooting of another black man in the city.

Daunte Wright (20) was shot dead by a police officer on Sunday after he was stopped for a traffic violation. The incident comes as the city is on edge as the trial into the murder of George Floyd continues for its third week.

Hours after the 7pm curfew came into force on Monday night, demonstrators were locked in a stand-off with police outside the police headquarters in Brooklyn Center, the suburb in northeastern Minneapolis where Mr Wright was shot dead on Sunday. Police used tear gas and stun guns on the crowds that had gathered; some protesters hurled bricks and water bottles over the police line. Several arrests were made as police moved protestors north, away from the heavily-fortified headquarters.

You’re ordered to disperse to the north. Leave the area or you will be arrested,” police shouted to protesters through megaphones as the stand-off stretched late into the night.

Dozens of individuals broke into stores and began looting a Dollar Tree shop which was set alight. Several arrests were made.

officer who killed Mr Wright was named as Kimberley Potter, a 26-year veteran of the police force. At a press conference on Monday, the district’s police chief Tim Gannon said he believed that the officer had mistakenly fired her weapon instead of a taser gun.

Body cam footage released by the police chief shows Mr Wright being stopped by two police officers who approach each side of his car. As they try to handcuff Mr Wright outside the car he tries to re-enter the vehicle. A third police officer approaches him and shouts the word “Taser” several times, apparently as a warning. After she shoots him, Ms Potter can be heard saying, “Holy s**t, I shot him.” Following the shooting Mr Wright drove for a short time, struck another vehicle and was then found dead at the scene.

Mr Wright’s family have called for Ms Potter, who has been put on administrative lead, to be fired.

The victim’s death was last night ruled to be a homicide by the Hennepin County Medical Examiner. The mayor of Brooklyn Center fired the city manager of the district on Monday, who is responsible for the police service. The mayor has now assumed control over the police force.

President Joe Biden said he spoke to the governor of Minnesota and local officials on Monday and had watched the “fairly graphic” footage of the shooting. “The question is whether it was an accident or intentional? That remains to be determined,” he said.

He said that any protests should be peaceful, stating that there is “absolutely not justification for violence”.

“Peaceful protest is understandable. And the fact is that we do know that the anger, pain and trauma that exists in black community in that environment is real, serious and consequential. But that does not justify violence,” he said.

The renewed tensions in the Twin Cities area has shone a fresh spotlight on the issue of policing, as former police officer David Chauvin faces charges of murder over the death of African-American man George Floyd in the city last year. Mr Chauvin was filmed pressing his knee into the neck of Mr Floyd as he died. His trial is now in its third week, with the defence team due to begin their arguments on Tuesday.

Among those who took to the stand on Monday were Mr Floyd’s brother, Philonise, who recalled in emotional terms the impact his older brother had on his life.

Also on Monday, cardiologist Johnathan Rich said that Mr Floyd’s death was not caused by underlying heart conditions, one of the arguments of the defence team. 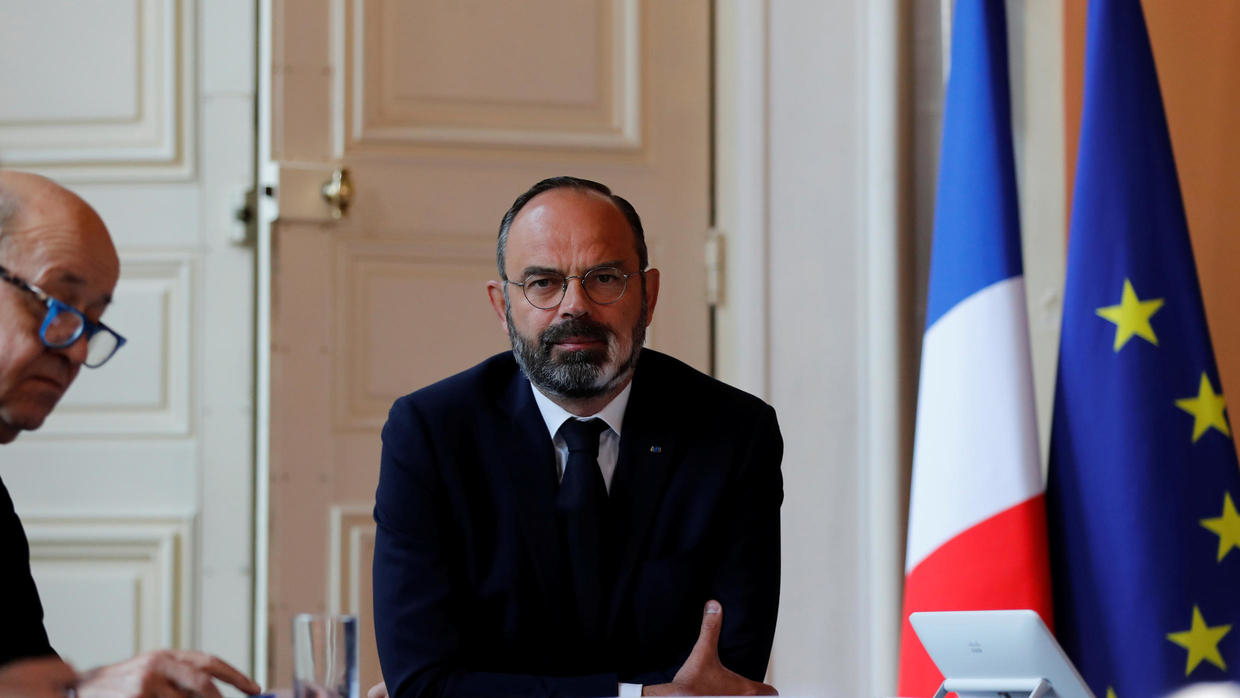