independent.ie– Fighting Covid-19 abroad, The Hope Foundation has set up an emergency Covid-19 hospital in the Kolkata slums.

Headed by Cork native and founder Maureen Forrest, the Irish charity continues to battle against the raging Covid wave in India.

Gora Das, logistics manager for The Hope Foundation in the Kolkata hospital, said the situation there is “horrific”.

He says cases are going “unreported”, and the health care system is not coping with the growing case numbers and deaths.

There are now over 19 million confirmed cases of Covid-19 in India, and over 200,000 reported deaths.

The Irish charity said the cases have not yet peaked in Kolkata, and they expect the situation in India to become a lot worse.

Situated in the heart of Kolkata’s slums, The Irish Hope Foundation has been running the Hope Hospital for 10 years.

Due to overcrowding in the general hospitals, the hospital has transformed into a Covid-19 emergency hospital for street and slum patients.

“The situation is so bad that one of the canine crematoriums had to be converted for humans. I’ve seen dead bodies being carried on scooters, tuk-tuks or even on top of cars,” he said.

To deal with the number of dead bodies, the city council in Kolkata is building make-shift crematoriums in parks and empty spaces.

Mr Das said very few people are coming out of their houses, but in the densely populated slum areas the lack of sanitation and basic hygiene is making things “very problematic” for “poor people and street vendors”.

“The poor people are collateral victims of this problem because the government hasn’t announced a country-wide lockdown,” he said.

The aid worker said Covid-19 is affecting every society in India, not just people living in the slums, and the health care system is not able to cope with the “massive volume” of patients.

“We see at least 20 to 30 dead bodies coming out every evening,” he said about a nearby general hospital.

Mr Das said the biggest challenges for health workers is that cases are not reported properly, along with a lack of medicine, a lack of instruments and a lack of oxygen.

The experienced aid worker said on average 1.8 million people are being tested per day in India.

“You can imagine a country of 1.3 billion people; 1.8 million a day is nothing. There are a lot of asymptomatic patients who are not being tested.”

He said the testing system has “collapsed” and that actual numbers may be three times higher than reported.

The surge in cases is a result of “people ignoring the protocols”, he said.

Religious gatherings continued to take place up until this month which attracted “millions of people – it was a major super spreader”, said Mr Das. There have also been political rallies for the upcoming election.

The Hope Foundation hospital in Kolkata is now housing 44 Covid-19 patients from the streets or slums who would otherwise have no access to healthcare.

In March, the charity was forced to send home it’s Irish volunteers for safety reasons, and the operation is now being headed from Ireland by founder Maureen Forrest and implemented by Mr Das and the Indian team on the ground in Kolkata.

Ms Forrest said the situation in India right now is like a “holocaust, it’s just horrendous”.

The Hope Foundation founder, who usually spends four months of the year working in India, said the charity usually sends about 400 Irish volunteers to Kolkata each year.

“We couldn’t do it without the support from the Irish people,” she said, as Ireland is now the driving force for “financial resources and funding” for the Hope Hospital.

In the Kolkata slums, an estimated 1.5 million people live in close confinement without proper housing or sanitation. Ms Forrest said having a room to isolate is a “luxury”.

When the pandemic hit India last year, the hospital had “no choice” but to gear its services to street patients of Covid-19.

“The need was so great to convert the whole hospital,” she said.

Running at full capacity, Ms Forrest said staff in the hospital are “exhausted” as they work seven days a week, sometimes on 24-hour shifts.

In an effort to improve sanitation in the slums, the hospital runs an ambulance night patrol four nights a week to deliver “gloves, masks, hand sanitiser” and other supplies to those on the street and in slums. 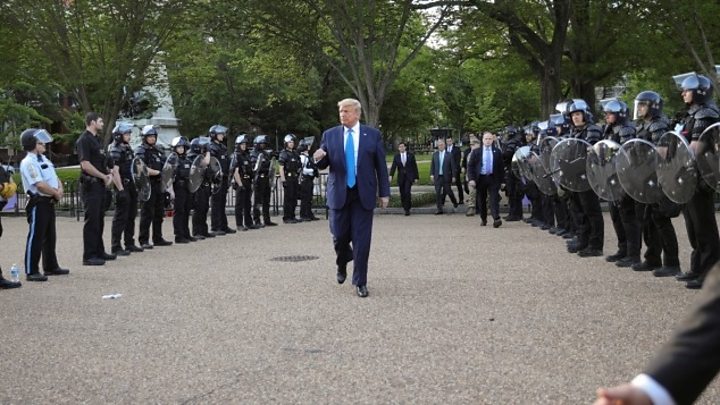