thejewelrymagazine– A former Pandora worker says she’s exposed a cheating customer who bought one ring for his girlfriend … and another for his “sidepiece”.

The video, posted on TikTok, has attracted 2.6m views in 10 days.

Eli from Montreal, Canada, says the customer came clean and explained who the rings were for when she asked if he wanted one receipt or two for the $45 and $50 silver and cubic zirconia pieces.

“If your boyfriend’s name is Jake and he lives in MTL, he just bought two rings for his “girl and his sidepiece,” she says in the video clip. “You deserve better”.

Eli, who who goes as @ferreiroroche on the video-sharing app, also posted a caption that reads: “Gotta support my girls”.

At least one woman commenting on the video claims she knows Jake’s identity. 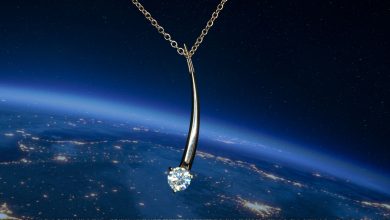 A guide to the best ethical diamonds 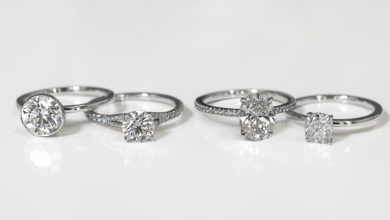