elle– Kendall Jenner has never really talked about any partner on Keeping Up With the Kardashians, opting to keep her romances private. But Andy Cohen got the model to open up just a little bit for the first time about her current boyfriend, NBA player Devin Booker, whom Jenner has dated for the last year.

Jenner confirmed Booker is her partner, telling Cohen, “He’s my boyfriend,” when asked. She also hit back at talk she only dates NBA players. Jenner has previously been romantically linked to basketball players Blake Griffin and Ben Simmons but has also dated musicians Harry Styles and A$AP Rocky.

“I actually don’t only date basketball players, if anyone’s ever done their research, but I’m not ashamed that I have a type,” she said, via Entertainment Tonight. “I’m also just a genuine basketball fan, so that’s just kind of happened.”

Jenner explained to Cohen that she deliberately kept her relationship with Booker off-camera and largely private because it “works best” for her.

“Kylie and I have had the opportunity to watch our older sisters go through marriages and relationships and breakups and all these things, and do them pretty publicly,” she said. “And no offense to you guys at all, but I think it was personal preference from a really young age that I didn’t want to [do that]. I think it makes my life a lot easier and our relationship a lot better, to be completely honest. I just feel like it’s a private matter, it’s not really for anybody else to judge or know.”

Jenner, of course, has been a little more public about her romance with Booker this year, sharing Instagram Stories featuring him every now and then. 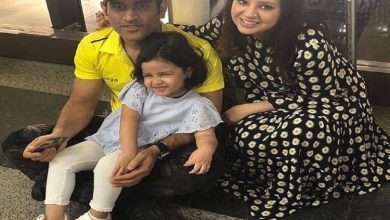 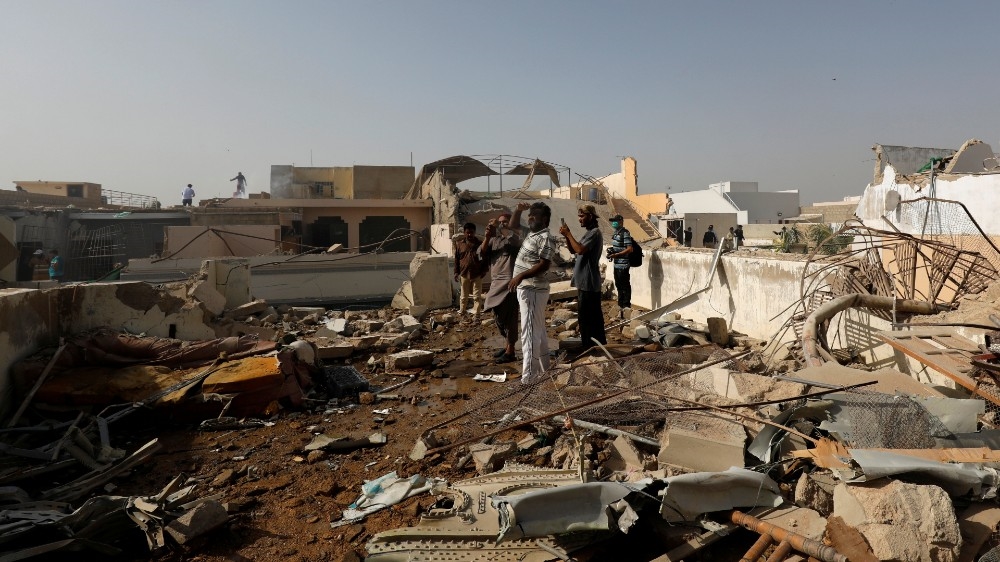 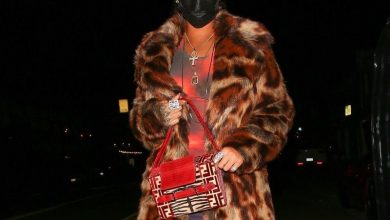 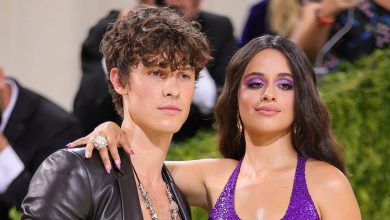