independent.ie– The European Union’s executive has told Poland there is “no place for rhetoric referring to war” among EU partners, after the Polish prime minister said that Brussels withholding cash over rule-of-law issues would be like starting “the third world war”.

In an interview with the Financial Times, Mateusz Morawiecki accused the EU of making demands of Warsaw with a “gun to our head” and urged Brussels to drop its threats of sanctions against Poland.

The comments follow years of disputes over changes Poland’s government has made to the country’s courts.

The EU believes the changes erode democratic checks and balances, and the European  Commission is holding up billions of euro to Poland earmarked in a pandemic recovery plan.

When asked if Poland could use its veto power to block legislation in retaliation, for instance on climate issues, Mr Morawiecki said: “If they start the third world war, we are going to defend our rights with any weapons which are at our disposal.”

Asked about the comment at a briefing, EU Commission spokesman Eric Mamer said the EU “is a project that very successfully contributed to establishing a lasting peace among its member states”.

Mr Mamer added that “there is no place for rhetoric referring to war”.

Mr Morawiecki faced less sanguine criticism from his Polish political opponents, many of whom are worried about Poland’s increasing isolation within the EU.

“I have the impression that Mr Morawiecki has recently had some problems with English or that he has lost his mind,” tweeted Marek Belka, a former left-wing Polish prime minister who is now a member of the European Parliament.

Donald Tusk, the head of the leading opposition party in Poland, reacted to the “war” comment by saying: “In politics, stupidity is the cause of most serious misfortunes.” 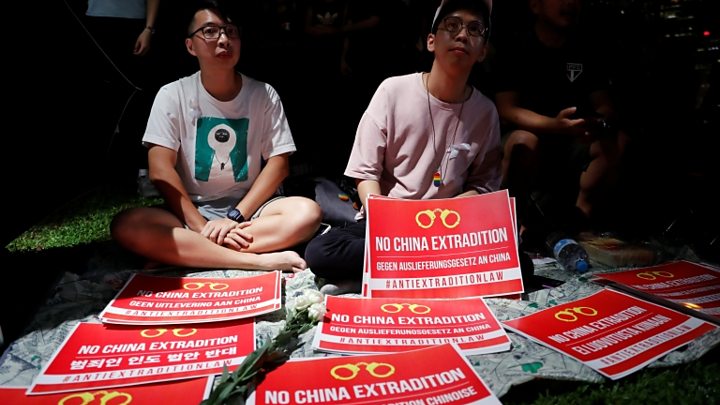 China security law ‘could be end of Hong Kong’ 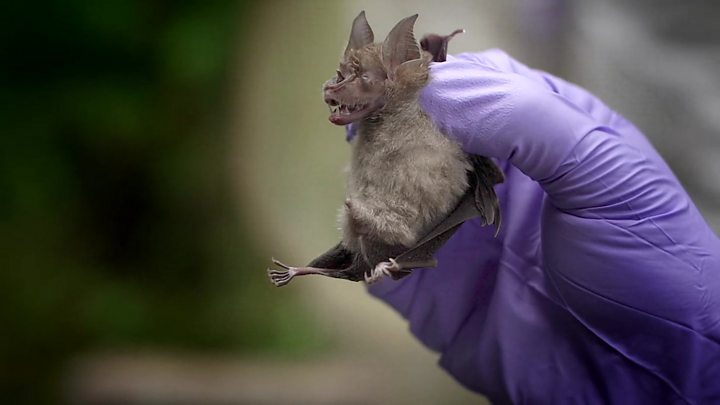