independent– Amy Cokayne scored a hat-trick as England cruised to another record victory over New Zealand at Northampton.

Their 56-15 thrashing surpassed the hosts’ 43-12 win at Exeter last week and underlined England’s status as favourites to win the World Cup in New Zealand next year.

Centre Helena Rowland opened the scoring for the hosts while a brace from Cokayne sandwiched an effort from Ellie Kildunne and a penalty try to give England a 28-0 half-time lead.

England continued their relentless assault on the New Zealand back-line as Cokayne completed her hat-trick after break, before Portia Woodman finally broke the Black Ferns’ duck.

The visitors continued to be let down by errors, and England increased their advantage when Leanne Infante pushed over from a line-out.

Abby Dow raced over for England’s eighth and final try with Zoe Harrison maintaining her 100 per cent accuracy with her conversions.

But England will still see scope for improvement after the visitors had the final say with Woodman pushing over in the dying seconds. 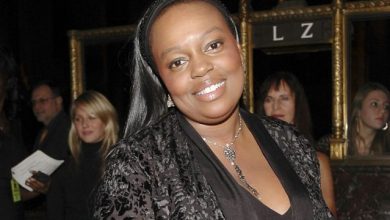