There may well come a time when Hollie Doyle takes a fancied big-race ride and her gender does not rate a mention, but probably not until a few more “firsts” have been scratched from the list and Britain’s leading female Flat jockey has an obvious chance to nail one of the biggest in the Oaks at Epsom on Friday.

Around 250 Classics have been run in Britain in the half-century since Meriel Tufnell became the first woman to ride a winner on a British track in 1972. Every one has been won by a male jockey, so victory for Nashwa, the 4-1 second-favourite, in Friday’s Oaks would be a milestone not only for Doyle, but for all female riders in the only major sport in which they compete on level terms with male opponents.

The vast majority of Flat jockeys, regardless of their gender, go through their entire careers without riding in a Classic, never mind winning one. These are races that tend to feature the same handful of riders from one season to the next: those with a retainer to a major operation like Ballydoyle in Ireland or Godolphin in Newmarket.

Hard work – and some essential good luck – can take a jockey a long way, but reaching the very top requires sustained support from a major player. In that respect, Friday’s race is an opportunity that has been nearly two years in the making, after Doyle signed a contract to ride for Imad Al Sagar, whose colours were carried to a Derby victory on Authorized in 2007, in July 2020.

Al Sagar’s offer arrived just a couple of weeks after Doyle rode her first Group-race winner at Newmarket, and when Nashwa was still just one of the latest crop of yearlings at the owner’s Blue Diamond Stud. Twenty three months later, she is a worthy second-favourite for the Epsom Classic and Doyle has one hand on the summit.

“You’re always looking to progress throughout your career and it would be another box ticked,” Doyle said this week.

“Like Rachael Blackmore winning the Grand National [in 2021], winning a British Classic is something I dream of doing over the next 10 years or so, so if it could happen on Friday it would be great.

“Look at the reaction there was when Rachael won the Grand National. It’s one of the toughest horse races in the world to win and she did that, so if I could win a British Classic it would be a dream come true for me personally and could hopefully inspire other women to get into the sport.”

Nashwa earned her place at Epsom with a convincing win in a 10-furlong trial at Newbury in May, but whether she has sufficient stamina to last out the mile-and-a-half on Friday remains to be seen. And since this is a Classic, the opposition includes several of the best middle-distance three-year-old fillies of her generation.

Emily Upjohn, the favourite, is the form horse in the race after a clear-cut win in the Musidora Stakes last time, but like Nashwa and Tuesday, placed in the 1,000 Guineas in both England and Ireland, her stamina needs to be taken on trust.

That leaves the betting with a lop-sided look, as fillies with similar credentials on paper are priced up at double-figure odds. Charlie Appleby’s With The Moonlight (4.30) in particular leaps out at around 12-1, as she showed significant improvement to register an easy win at Newmarket on 1 May and is bred to be suited by this step up in trip.

Elsewhere on the ITV card, Pyledriver (3.10) can hold off the improving Manobo and repeat last year’s success in the Coronation Cup, while Revich (2.35) and course-specialist Soto Sizzler (3.45) have strong claims in the handicaps. Keep Bidding (2.00), meanwhile, showed enough on debut to suggest she will be a player in the Woodcote. 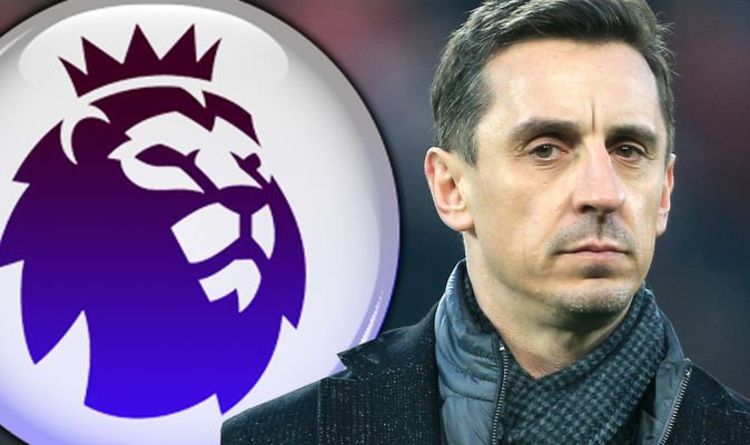